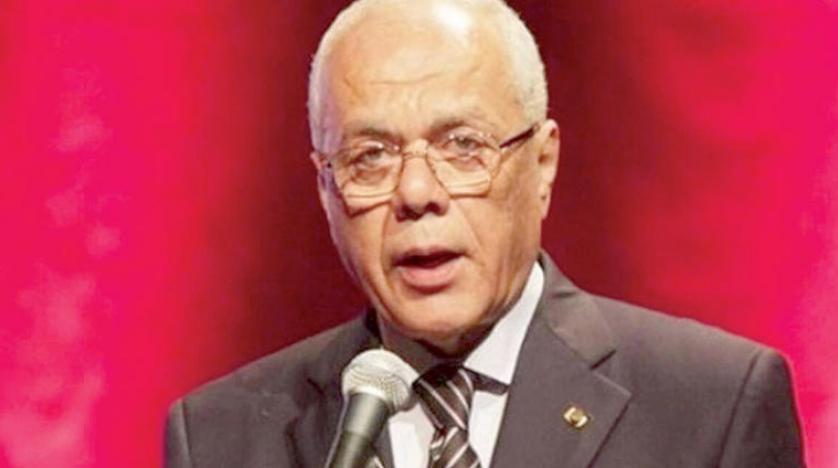 Palestine’s Authority President Mahmoud Abbas mourned his office’s secretary-general and former member of Fatah Central Committee Tayeb Abdul Rahim who passed away Wednesday in Cairo, Egypt.
“Today we say goodbye to a dear brother, a loyal friend, and a strong fighter who has done so much for Palestine and its people, and who was an example of giving and sacrifice, holding to the national constants and Palestinian legitimacy,” said Abbas in his eulogy of Abdul Rahim, as reported by Wafa news agency.

Several Palestinian factions and top figures mourned Abdul Rahim who was born in 1944 in Anabta, in the northern West Bank district of Tulkarm. His father was the activist and poet Abdul Rahim Mahmoud who was martyred during the battle of al-Shajra village.
He joined the Fatah movement in 1965 while studying in Cairo at a college where he chaired the Palestinian Students Union. He was also one of the first students who joined the military school in China.
Between 1969 and 1970, Abdul Rahim ran Fatah’s radio station, Saout al-Asifa, then served as director of PLO’s radio between 1973 and 1978, before he became Palestine’s ambassador to several countries including China, Yugoslavia, Egypt, and Jordan.
Abdul Rahim is one of the founders of the Palestinian National Authority in 1993. He was appointed by late Palestinian leader Yasser Arafat as his chief of staff and remained secretary-general of the presidency’s office until his death.