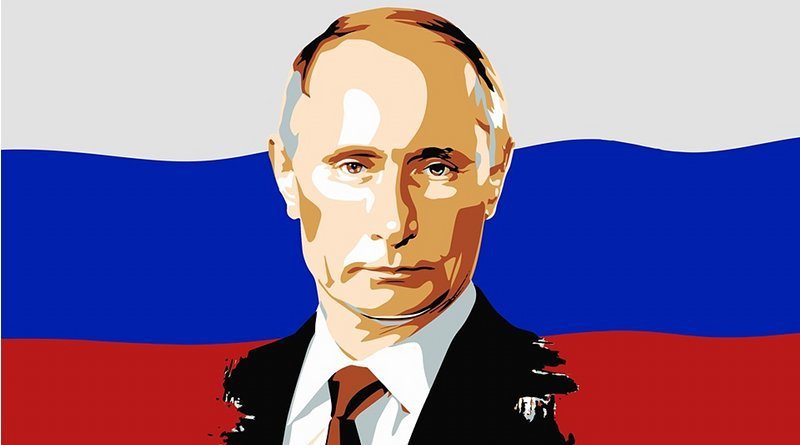 Moscow (CNN)Russian President Vladimir Putin could stay in power until 2036 after lawmakers on Tuesday voted in favor of a last-ditch proposal to reset the clock on the leader’s presidential term count in an updated version of the constitution.

Under current Russian law, Putin is required to step down as president in 2024, when his second consecutive term in office comes to an end.

The proposed constitutional amendment was brought by MP Valentina Tereshkova, a loyal Putin supporter, and called for the presidential term limit to either be scrapped or simply for Putin to be allowed to run for president again.

Tereshkova added her proposal to a package of other constitutional amendments just 20 minutes before MPs voted on a slew of sweeping constitutional reforms.

The amendments will go through two more rounds of approval in parliament Wednesday. They are seen as largely arbitrary procedures, and will need to get clearance from the Constitutional Court before they are put to the Russian people in a public vote on April 22.

Putin backed the proposed amendment ahead of the vote.

“The second proposal, which means removing obstacles for any Russian citizen, including the incumbent president, and allowing them to run in the next presidential election … this would be possible in principle but only if the Constitutional Court officially rules that this is not against the main law,” Putin said in his address to the Duma.

Putin had previously said he would abide by the law and step down in 2024.

The development comes two months after the entire Russian government resigned to clear the way for a raft of constitutional amendments proposed by Putin which were widely seen as a ploy for him to extend his decades-long grip on power.

Tereshkova, a cosmonaut who became the first woman in space, was more overt about her proposal’s intentions on Tuesday, saying it was aimed at keeping Putin in power to promote stability in Russia.

“Why try to be disingenuous or overthink it? People are worried about what’s going to happen after 2024 and I understand them. This is not a matter of just the presidential post but also about the person who is trusted and who made decisions in the toughest situations and answered for them, that people could count on. Whatever people say publicly for political reasons, I’m sure everyone in this room too deep down understands this and agrees with me,” she said.

“I don’t know if the president is ready to run in that election but what I know for sure is that the very existence of this possibility for the current president, given his huge authority, is a stabilizing factor for our society.”

Putin is serving his fourth term as president. He ruled Russia from 2000 to 2008 in two consecutive runs, and again in 2012 until now. He served as prime minister in 1999 to 2000, and also in between his two presidential terms, a period in which he was seen to have more power than his allied president at the time, Dmitry Medvedev.

Putin has enjoyed high approval ratings in Russia over his long tenure, but in the past two years his popularity has dropped over his pension reforms and the country’s stagnating economy.