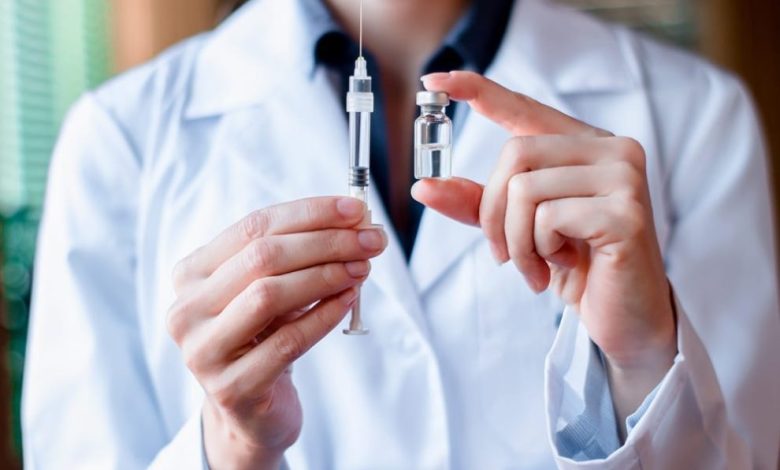 Drug developer Moderna Inc said recently it has dosed the first patient with its experimental coronavirus vaccine in an early-stage trial being conducted by the U.S. National Institutes of Health. Moderna’s study has made the most headway among efforts by the pharmaceutical industry to develop coronavirus vaccines as it is the first to be tested in human patients.
Share:

The race is on to develop an immunization against COVID-19.

Dozens of companies and public labs around the world are working to develop a vaccine to prevent the spread of the flu-like virus. Over the last 48 hours, three biotech companies, in particular, have been thrust into the spotlight for their promise: BioNTech, CureVac and Moderna.

All three of these firms specialize in messenger RNA (mRNA) therapeutics. These mRNA molecules are used to instruct the body to produce its own immune response to fight a range of different diseases. This type of vaccine can potentially be developed and produced more quickly than traditional vaccines.

Moderna is a Massachusetts-based biotech company working with the U.S. National Institutes of Health (NIH). It kicked off its first trial Monday in Seattle, Washington.

This is called a “phase one” study and is being conducted by the NIH. Moderna is also preparing for a potential “phase two” study that it would conduct itself. Moderna shares rose 27% in Monday’s trading session.

BioNTech, meanwhile, is a German biotech company which recently announced two strategic partnerships to advance development of a vaccine. It formed a collaboration with Fosun Pharma to advance efforts in China, and with Pfizer to do the same outside China.

Berenberg bank analysts say they are impressed with the company’s efforts to rapidly enter into an alliance with a top pharma company in China and they view it as an important validation of BioNTech’s mRNA technology platform.

CureVac is an unlisted German company which aims to start testing an experimental vaccine on humans this summer. After reportedly getting caught in the political crossfire between Germany and the U.S., the European Commission pledged 80 million euros of financial support to help them get a product out in Europe.

On Monday, CureVac noted it “is working on expanding its manufacturing capacities to be able to provide up to billions of doses for outbreak situations like Covid-19.”

As evidenced by these companies, partnerships are key to developing and manufacturing vaccines for the public. Both public-private partnerships as well as partnerships between the traditional pharmaceutical giants and smaller biotech players can be critical to getting these vaccines from trial to market.

However, the jury is still out on what type of therapeutic approach will work best. Barclays pharmaceutical research team noted that while mRNA vaccines remain unproven, they are likely to dominate the shorter-term headlines given faster development timelines and rapid early progress.

Ultimately, the Barclays team believes these novel vaccines are likely to be superseded by more conventional approaches over time.

It’s also important to note that vaccines are just one aspect of the fight against the virus. Barclays added that a more probable near-term route to addressing the outbreak than vaccination will be via approaches such as passive immunity or small molecule antivirals.