Lebanon asks schools and universities to close over coronavirus 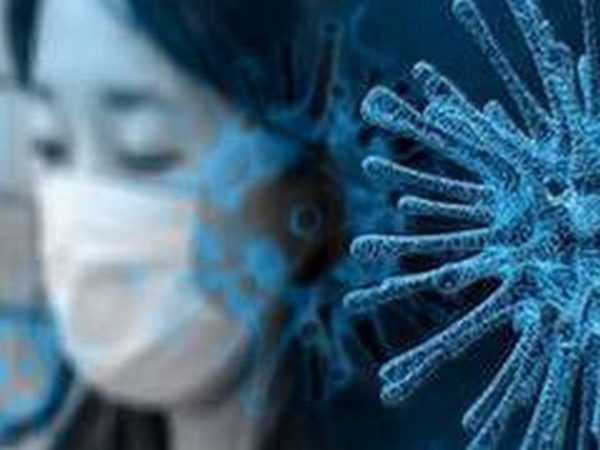 File photo : Lebanon initially registered seven cases of coronavirus, all linked to Iran travel . The Hezbollah backed government refused initially to ban flights to and from Iran. The ministry of Health in Lebanon is headed by Dr Hamad Hassan , a Hezbollah member. The current per capita number of cases in Lebanon is one of the highest in the world
Share:

Lebanon has so far registered seven cases of coronavirus, all linked to Iran travel

BEIRUT -Lebanon has asked all schools, universities and nurseries to close until March 8 as a precautionary measure against the new coronavirus.

The country has so far registered seven cases of the virus that was first detected in China late last year, while dozens have undergone testing and are either awaiting results or have tested negative.

Three of the patients – two Lebanese and an Iranian – had returned from Iran, the regional epicentre of the virus.

The fourth case, a Syrian national, is suspected of having come in contact with someone who visited Iran, Lebanon’s health ministry said in a statement on Saturday.

Three of the cases were in stable condition, but one elderly patient suffered from several diseases that predate his coronavirus infection and “his condition is unstable”.

Later on Saturday, the ministry said the number of cases had risen to seven, with the three new patients having previously come in contact with infected people.

All patients are currently in quarantine at Rafik Hariri University Hospital in the capital, Beirut.

However, the prestigious American University of Beirut, which has about 10,000 students, announced that it would remain open, “based upon consultations with several experts in the field of infectious diseases”.

At least 2,900 people have died and more than 85,000 have been infected around the world since the virus, which has a mortality rate of about 2 percent, was first detected in the central Chinese city of Wuhan in December 2019. The overwhelming majority of infections have been reported in China but more daily cases are now registered outside the country, with Iran, Italy and South Korea also experiencing severe outbreaks.

Lebanon on Thursday ordered a halt to the entry by land, sea and air of anyone coming from China, South Korea, Iran and Italy – unless they are Lebanese citizens or foreigners residing in the country. The transport ministry said other countries could be added to the list and that the decision was temporary.

Saudi Arabia and Bahrain meanwhile have halted all flights to and from Lebanon.

Burj al-Barajneh – a large municipality in Beirut’s southern suburbs – announced the closure of a main Husseiniyeh, or Shia congregation hall, until further notice as a precautionary measure over the virus.

Politician Assem Araji, the head of the parliamentary health committee, told Al Jazeera that authorities were doing what they could to diagnose new cases at the country’s entry points but had “limited capabilities”.

“Our staff are highly trained but we do not have a lot of the equipment and resources that other countries such as South Korea have to fight this virus,” he said.

According to Araji, the Rafik Hariri University Hospital had only four certified quarantine rooms, and there were likely not more than 20 or 25 in the entire country.

Other hospitals in the small Mediterranean nation have not been designated to deal with the disease, officially known as COVID-19. The World Health Organization (WHO) earlier this week told local newspaper The Daily Star that Lebanon was not well equipped to deal with a large outbreak.

At the same time, challenges over the virus detection – a patient who tests negative early on may later test positive – complicate the situation, Araji said.

He also noted that some Lebanese traders had initially begun exporting medical gloves and masks from Lebanon to other nations for higher profits, leading to a shortage and a spike in prices. “This has now been stopped and we are slowly getting more of these supplies back,” Araji said.

Araji urged Lebanese not to meet in large groups – but in a country gripped by a four-month-old anti-establishment uprising, his pleas may fall on deaf ears.

Several hundred people turned out to a protest on Saturday, meandering through the streets of Beirut, while several other demonstrations are planned throughout the coming week.

Shortly afterwards, the health ministry asked all people arriving in Lebanon from countries with a large number of coronavirus cases to self-quarantine for two weeks – the incubation period of the virus.

The health ministry on Friday urged those who returned from countries experiencing a significant outbreak to remain in self-quarantine for two full weeks.

It said no death had been recorded to date and said the country remained in the “containment stage”.