15 new cases of coronavirus in Iran and 2 more deaths. 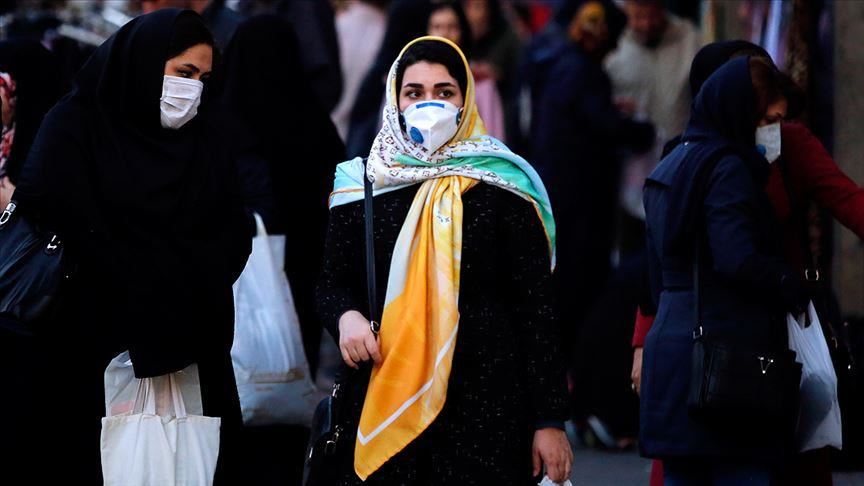 The death toll from coronavirus in Iran has risen to eight and the number of cases increased 43 . Several countries closed their borders with Iran on Sunday
Share:

Iran has confirmed 15 new cases of the new coronavirus, taking the total to 43 with a death toll of eight. Most of the infections have been in the Shi’ite Muslim holy city of Qom.

“The virus came from China to Qom city. A merchant from Qom, who died of the virus, used to travel regularly to China … Flights were suspended between the two countries but he used indirect flights,” Health Minister Saeed Namaki said.

He urged people to avoid traveling to Qom, a major destination for Shi’ite pilgrims 120 km (75 miles) south of Tehran.

“Obviously we do not recommend trips to Qom or any other holy Shi’ite cities in Iran,” Namaki said on state television.

Health Ministry spokesman Kianush Jahanpur announced the 15 new cases earlier on Sunday: “So far, we have 43 infected cases and the death toll is eight.”

Eight of the new infections were in Qom, where authorities have closed schools and religious seminaries. In Tehran and some other cities, schools have been shut until Tuesday.

In other moves against the virus, Turkey closed its border with Iran and Afghanistan suspended air and road travel to and from the country.

Iran is already facing diplomatic and economic isolation under U.S. pressure. The virus threatens to isolate Iran even further, with some countries now barring their citizens from traveling there.

Authorities shuttered schools in 10 provinces across the country for at least two days starting Sunday. Tehran University also suspended classes and shuttered its dormitories for several days. Those who live in student dorms were asked to return to their home towns and continue classes through the internet where possible.

Iran’s Health Minister Saeed Namaki told state TV that officials were nearly certain the virus came from China to Qom in central Iran. He also said that among those who’d died from the virus was a merchant who regularly shuttled between the two countries using indirect flights in recent weeks, after Iran stopped direct passenger flights to China.

He did not say when the merchant had returned from China to Iran nor what steps health officials had taken to quarantine and check on those he’d come into contact with.