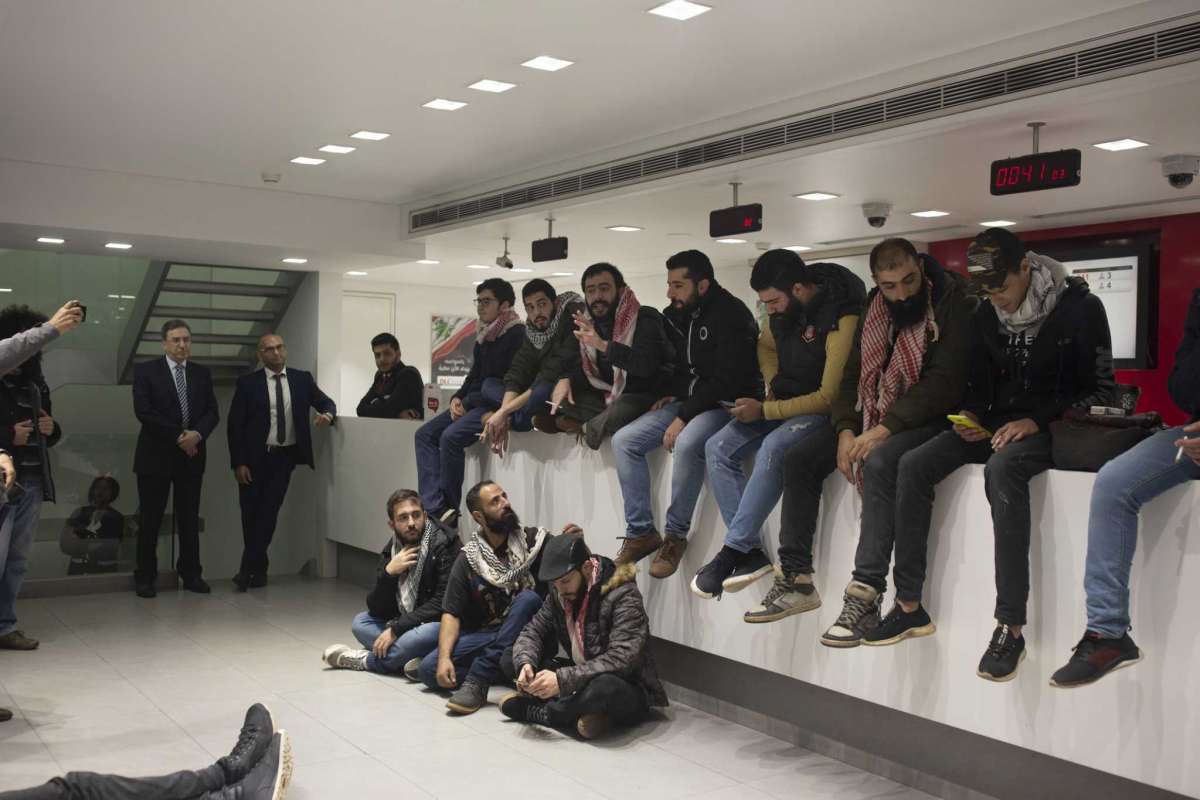 Beirut First Examining Magistrate Ghassan Oueidat has confirmed receiving a letter from the Banking Control Commission of Lebanon (BBCL) stating that $2.276 billion have been transferred from the accounts of some depositors to a number of banks in Switzerland.

“However, the response of BBCL noted that around 60 percent of the transfers are in the forms of Letters of Credit (LC),” Oueidat told Asharq Al-Awsat on Tuesday.

Financial expert Dr. Marwan Iskandar had dropped the bombshell, leading to a resentment among the public especially at a time when banks are imposing tight restrictions on depositor withdrawals and are prohibiting transfers abroad.

Oueidat said he received this week BBCL’s response to a letter he had sent to inquire about the transfer of billions.

“I sent a copy of this letter to the Special Investigation Commission on fighting money laundering at the Central Bank to investigate the matter, to name those behind the transfers and to find out if the sources of money were suspicious,” Oueidat said.

A Swiss official informed Iskandar last year that the transferred funds amounted to two billion dollars, and they belonged to nine Lebanese politicians.

So far, the Lebanese Judiciary has not received a response from the Swiss authorities.

A judicial source told Asharq Al-Awsat that the Public Prosecutor’s office would take the necessary measures in light of the results of the investigation conducted by the Central Bank.

“There is a shared responsibility between the owners of those accounts and the banks, which accepted to transfer the money to Switzerland,” the source said.

He added that the names of people who made the transfers would be revealed soon to members of the Central Bank’s Special Investigation Commission.

In a related development Parliament Speaker Nabih Berri on Wednesday said he has managed to “confirm” that the owners of five Lebanese banks have sent their “personal money” abroad, estimated at $2.3 billion, despite the informal capital controls that have been imposed on depositors since November.

He was speaking during his weekly Ain el-Tineh meeting with lawmakers.

“The national duty obliges us all to pacify the atmosphere and create the appropriate circumstances to restore the regularity of political life in line with law and constitution,” Berri said.

“We are before a real chance for salvation. We either seize it and succeed or we let it go and fail,” the Speaker warned.