Rocket strikes dining area at US Embassy in Baghdad 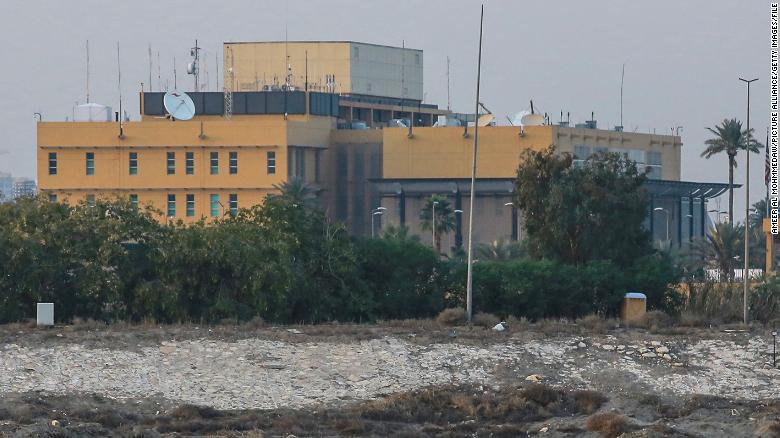 One rocket hit a dining facility Sunday on the compound of the US Embassy in Baghdad, a US official told CNN.The official said at this early stage there are reports of minor damage.Neither the Pentagon nor the State Department have made public any reports of injuries and have not returned requests from CNN for comment on the incident.

Adil Abdul Mahdi, the prime minister of Iraq, condemned the attack and said Iraqi forces have been ordered to “deploy, search, and investigate to prevent the recurrence of such attacks, and to arrest those who launched these rockets so that they can be punished.”The Prime Minister said the Iraqi government is “committed to protecting all diplomatic missions and taking all necessary measures to achieve this.”