Israeli citizens can now travel to Saudi Arabia if invited 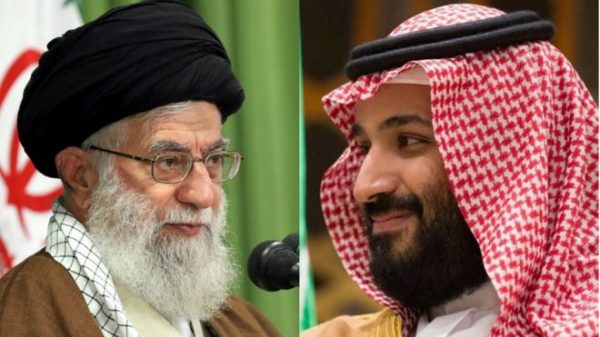 Israel on Sunday announced it would permit Israeli citizens to travel to Saudi Arabia for the first time, under certain conditions.

Israel’s Minister of the Interior Aryeh Deri, after consulting with the country’s security establishment, issued a statement saying Israelis would be allowed to travel to Saudi Arabia under two circumstances: For religious reasons – on a pilgrimage for the Hajj, or for up to 90 days for business reasons.

Israelis, mostly from among the country’s Arab citizens, currently do travel to Saudi Arabia. But Israel had never granted official approval for travel by both Jewish and Muslim Israelis.

Ahead of peace plan

The Israeli leaders are set to hear details of the White House’s long-delayed peace plan ahead of an Israeli election in March, the third in less than a year.

The launch of Trump’s plan to end the decades-long conflict between Israel and Palestine has been delayed numerous times over the past two years.

The political aspects of the initiative have been closely guarded. Only the economic proposals, including a $50bn investment plan put forward by Trump adviser Jared Kushner, have been unveiled.

Palestinian leaders have warned no deal can work without them on board.