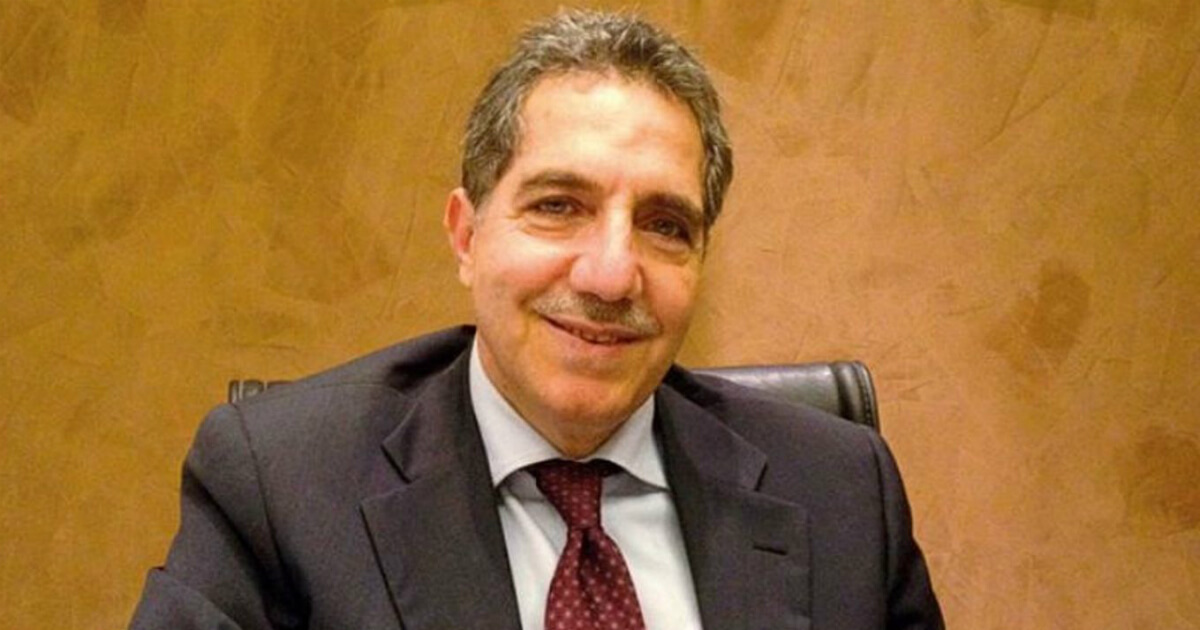 Lebanon‘s new government is looking to secure $4-5bn in soft loans from international donors to finance purchases of wheat, fuel and medicines, according to local media reports, amid the country’s worst economic crisis in decades.

“We will ask the international donors to provide Lebanon with $4 billion to $5 billion in soft loans to finance the purchasing of wheat, fuel oil and pharmaceuticals,” newly appointed Finance Minister Ghazi Wazni was quoted as saying by Lebanese newspaper The Daily Star.

“This injection will cover the country’s needs for one year and will also help reduce the run on the US dollar,” he added.

Since October, protesters have been calling for sweeping reforms and a government that is led by independent technocrats and that can deal with the crippling economic crisis and widespread corruption.

But a day after a 20-member cabinet was announced, violent demonstrations were witnessed on the streets of central Beirut, with protesters expressing anger at the new government, which they say is part of the same political elite they have been rallying against.

In televised comments on Thursday, Wazni said: “The entire international community has its eye on what this government will do. What is its programme, what are the reform steps, is it ready for support or no?”

In the last few months, the country’s local currency, pegged to the dollar for more than two decades, dwindled. The Lebanese pound lost more than 60 percent of its value in recent weeks on the black market.

It must decide on how to deal with maturing Eurobonds, including a $1.2bn bond due in March.

Lebanon won pledges exceeding $11bn at an international conference in 2018, conditional on reforms that it has so far failed to implement.

Al Jazeera’s Zeina Khodr, reporting from Beirut, said: “This country has a lack of foreign currency and it imports at least 80 percent of its needs, so the crisis is deep … and that is why we are seeing more outbursts of violence in the streets of central Beirut.”

“So far, no country has really come forward with the intention of bailing out Lebanon or providing international assistance.

“They [the international community] have conditions, they want the new government to enact structural and economic reforms, as well as fight corruption,” she said.