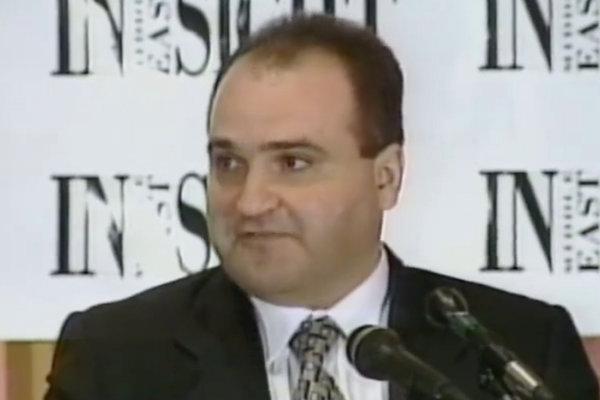 George Nader, a top adviser to the United Arab Emirates who was a witness in special counsel Robert Mueller’s investigation into Russian meddling in the 2016 presidential election, pleaded guilty to child exploitation charges — for bringing a 14-year-old boy into the U.S. for sex and for possessing child pornography.

In 2000, Nader brought the boy to the U.S. from the Czech Republic to engage him as a prostitute. He stayed under Nader’s care for about a month. He also admitted that he had possessed or accessed images of child sexual abuse in 2012. He was previously convicted on the same charge in Virginia in 1991.

In exchange for making this plea, the U.S. government agreed to dismiss a 2019 indictment on charges stemming from a 2018 incident, when Nader was stopped at Washington-Dulles Airport for questioning by the FBI on an unrelated matter. While searching through three phones in his possession, the FBI agent uncovered several files containing child pornography.

Nader 60, was present in the Alexandria, Virginia federal court for the hearing before Judge Leonie M. Brinkema. He wore a green jumpsuit and stood next to his lawyer, Jonathan Jeffress, as they entered their 13-page plea.

He faces a maximum penalty of 50 years, but prosecutors agreed to recommend the mandatory minimum of ten years. Part of the plea included a request for ten years of concurrent imprisonment on each count.

Nader, a wealthy Lebanese-American businessman, still faces charges in Washington, D.C., for illegally funneling over $3 million in campaign contributions to Democrats and Republicans. He was also interviewed by the special counsel about whether he had channeled money from the United Arab Emirates to President Trump’s 2016 election efforts.

According to the New York Times, Nader was present at a 2017 meeting in the Seychelles involving Blackwater founder and informal Trump adviser Erik Prince and a Russian associate of Vladimir Putin.

His sentencing is scheduled for April 10, before Brinkema.