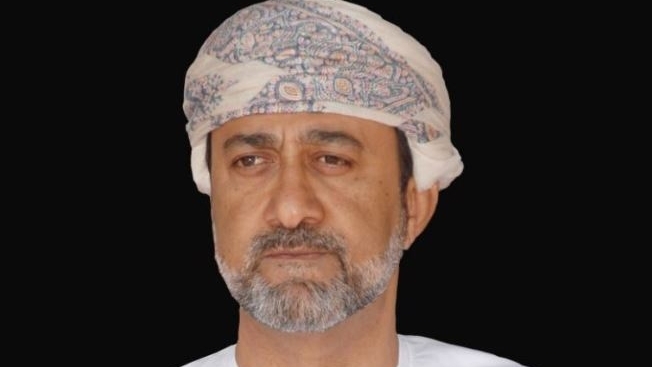 Sultan Haitham, who was sworn in Saturday, was the former ruler’s cousin.

Oman’s royal family was tasked with selecting the new leader within three days of Qaboos’ death, but the government said the late ruler chose his own successor.

Sultan Qaboos, who was unmarried, left no legal heirs.

“Haitham bin Tariq was sworn in as the new sultan of the country … after a meeting of the family which decided to appoint the one who was chosen by the sultan,” the government tweeted.

He had been in Belgium to receive treatment for a medical condition the BBC said was suspected to be cancer. He returned to Oman before the new year so he could die in his home country.

Officials in Oman declared a three-day period of mourning.

Qaboos took over control of Oman in a peaceful coup in 1970 after disagreements over his father’s leadership. Before that, he served in the British army in the 1st Battalion The Cameronians.

When he came into power, Qaboos outlawed slavery and used the country’s oil revenues to improve living standards through investments in schools, roads and hospitals.