Araji: Bassil and a the Khalils are forming one color cabinet 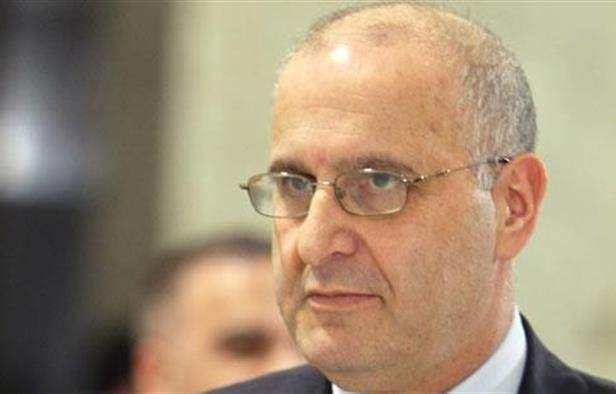 MP Assem Araji a Member of the Future Bloc
Share:

MP Assem Araji a Member of the Future Bloc called for “neutralizing Lebanon and not plunging the country into a very dangerous situation in the world, especially since the conflict is wide open between America and Iran and can explode at any time”.

Araji stressed in a radio interview that “the country is witnessing an economic situation that cannot withstand its involvement in conflicts, that may lead to more economic sanctions “, urging the leadership of Hezbollah to “take this matter into consideration and not open a front In Lebanon”.

He believes that “the Minister of Foreign Affairs in the caretaker government, Gibran Bassil, has damaged the Lebanese-Arab relations, particularly those with the Gulf states and we should not blame the Arabs if they did not help Lebanon,” noting that “no statement of condemnation was issued by the Ministry of Foreign Affairs ” over the strike on “Aramco”, which is an Arab facility, while condemning the assassination of the Quds Force commander Qassem Soleimani. He said that Basil takes his decisions without referring to the cabinet.

He pointed out that “the government that is being formed is of one color stressing that “the Prime Minister-designate Hassan Deeb must take his own decision and should not allow the imposition on him to form a government that has one color leading the country Into more crisis. “

Araji revealed that “the government is likely to be formed by next week,” adding: ” With all our respect for Diab, the only ones who are forming the government are the two Khalils and Basil and therefore it is going to be a government of one color.”

The 2 Khalils he is referring to are outgoing minister Ali Hassan Khalil  a member of the Amal Movement and Hussein al-Khalil political advisor to Hezbollah’s Secretary General Hassan Nasrallah . Bassil who heads FPM and his father-in-law president Aoun and the Amal Movement which is headed by Speaker Nabih Berri are all allied with the Iranian backed Hezbollah militant group