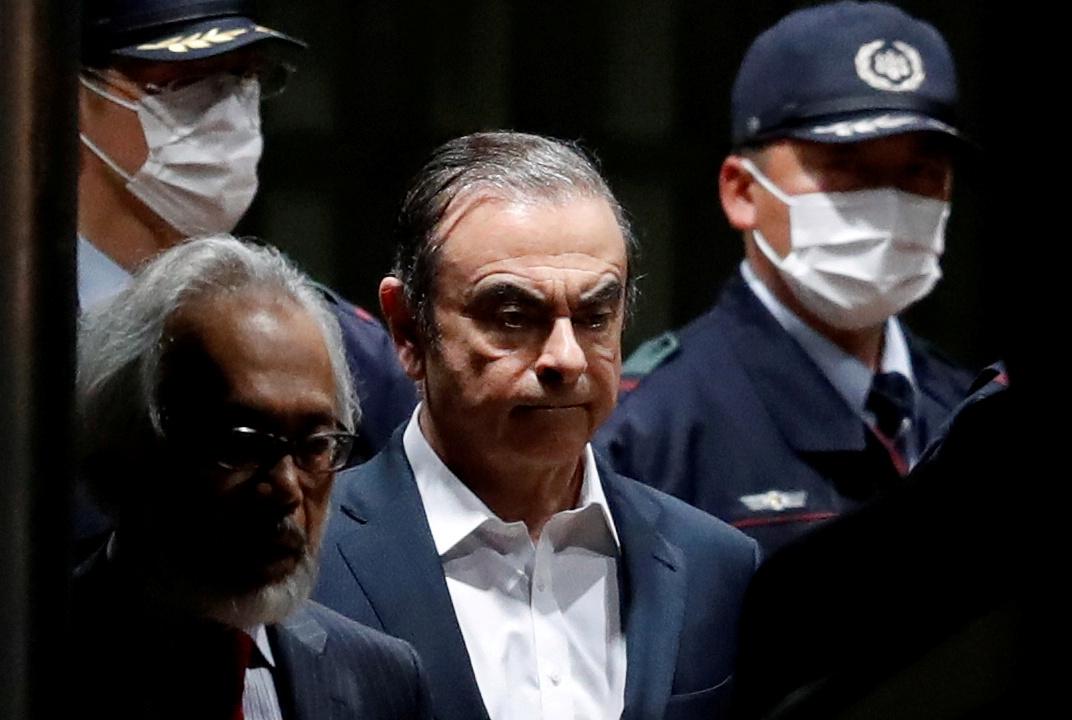 Carlos Ghosn’s clandestine trip from Japan to Lebanon has made headlines around the world. The former head of Renault-Nissan, who was charged with financial misconduct in Japan and put under close supervision by the authorities, jumped bail. He reportedly arrived in Lebanon on a private jet, possibly via Turkey. The logistics of his travel triggered much speculation
Share:

Ghosn arrived in Beirut on Monday after slipping out of Japan months before a high-profile trial for financial misconduct, which he said was part of a “rigged” system that had held him hostage. Ghosn denies the charges.

Reports, rumors and speculation have swirled as to how Ghosn might have made his escape. One unverified report by the Lebanese TV channel MTV claimed he had been spirited away in a large musical instrument case, possibly for a double bass, after a band played at his home in the Japanese capital.

The former chairman was ousted from Nissan last year and charged with under-reporting his compensation and other financial misconduct.

His lawyers say the allegations are a result of trumped-up charges rooted in a conspiracy among Nissan, government officials and prosecutors to prevent a fuller merger with Nissan’s alliance partner, Renault SA of France.

Before his downfall he was one of the auto industry’s biggest stars and is credited with leading Nissan from near-bankruptcy to growth.

Even as he fell from grace internationally, Ghosn was still treated as a hero in Lebanon. Many here had long held hopes he would one day play a bigger role in politics, or help rescue its failing economy.

He announced his arrival in the country in a statement via his representatives.

“I am now in Lebanon and will no longer be held hostage by a rigged Japanese justice system where guilt is presumed, discrimination is rampant, and basic human rights are denied,” he said. “I have not fled justice — I have escaped injustice and political persecution.