Pensacola attack: Pentagon to review screening of foreigners who train at U.S. bases 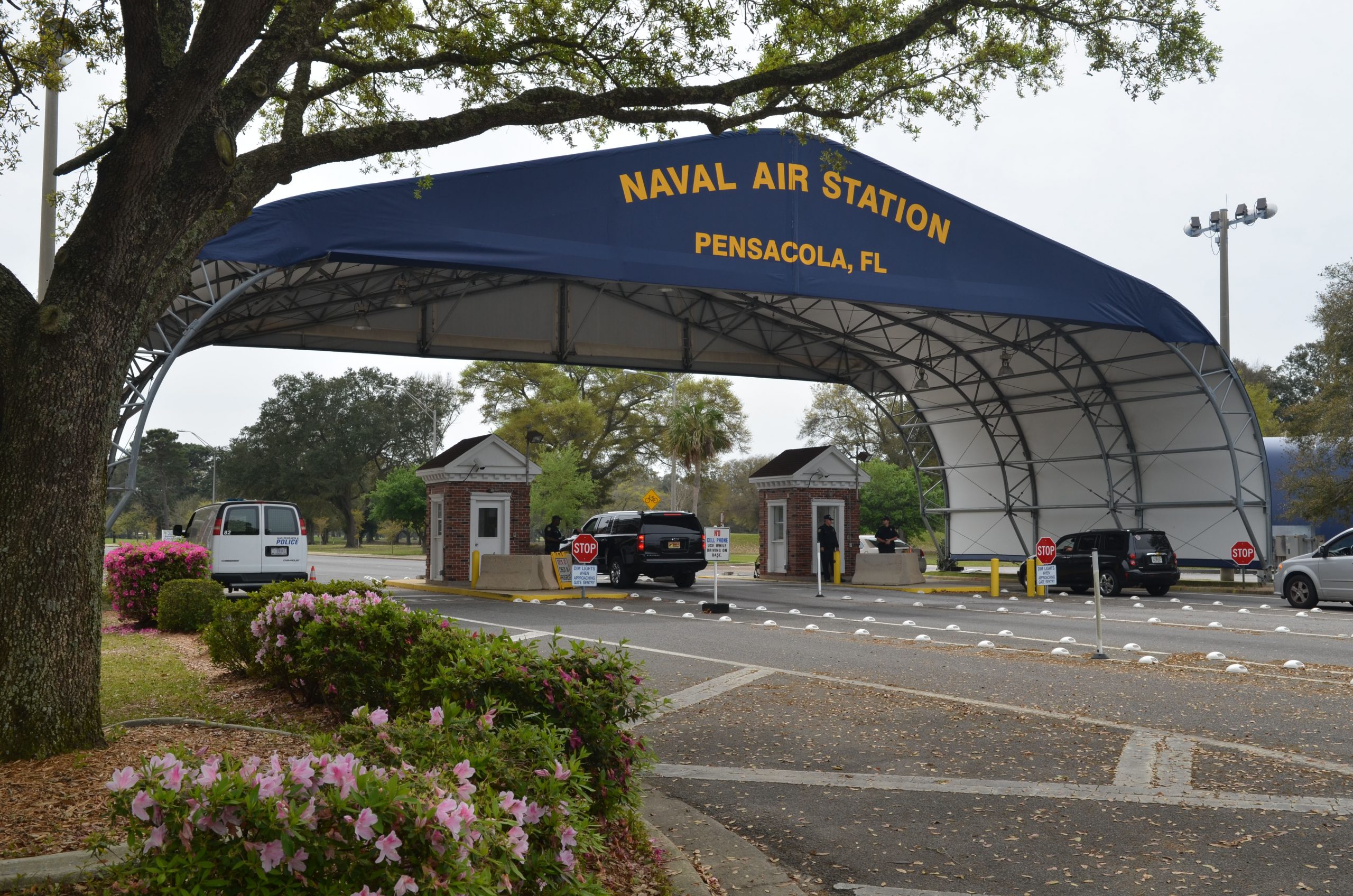 In the aftermath of a suspected terror attack at the Navy base in Pensacola, Fla., Secretary of Defense Mark Esper on Sunday said the Pentagon will review the vetting process for an exchange program for foreign nationals while defending the programs as “very important  to our national security.”

“More than 5,000 foreign nationals are in Pentagon training programs,” Chris Wallace said to Esper on “Fox News Sunday.” “Are you going to review that entire program, and are you going to try to find some better way to vet — I understand hindsight’s 20/20 — some better way to vet people, foreigners, who come into this country for this kind of training for any links to extremism?”

Esper said one of the first things he did after the shooting, which killed three sailors and injured eight others on Friday, was “immediately make sure we put out an advisory to all of our bases, installations and facilities.” The shooter, who was also killed, was identified as a Saudi officer who was training at the base.

Secondly, Esper said he asked for “a review of what our screening procedures are with regard to foreign nationals coming to the United States.”

But Esper defended the exchange program, which has trained foreign military personnel for decades.

“These types of programs, exchanges, are very important to our national security,” he said. “We have something that our potential adversaries such as Russia and China don’t have, which is an elaborate system of alliances and partnerships and the ability to bring foreign students here to train with us, to understand American culture is very important to us in building those long-term relationships that keep us safer.”

“So what you seem to be saying is, yes, if we need to vet better, we’re going to do it, but we’re not going to throw out those programs,” Wallace pressed.

The shooter, 21-year-old Saudi military officer Mohammed Alshamrani, legally purchased the gun used in the attack, which the FBI is investigating as an act of terrorism.

The Navy has identified the victims of the classroom shooting as Mohammed Sameh Haitham, 19, from Florida; Cameron Scott Walters, 21, from Georgia; and Joshua Kaleb Watson, 23, from Alabama.

Esper confirmed that the victims were Americans but could not confirm if Americans were specifically targeted. He said friends of the shooter were detained and was told one or two of them filmed the shooting.

“What’s unclear is, were they filming it before it began or was it something where they picked up their phones and filmed it once they saw it unfolding?” Esper said. “That may be a distinction with or without a difference. But again, that’s why I think we need to let the investigation play out.”

“But I mean, that would not be a normal response to film one of your colleagues who’s shooting Americans,” Wallace said.

“I don’t know. I’m not trying to pass a judgment on this at this point in time,” Esper responded. “Today, people pull out their phones and film everything and anything that happens.”