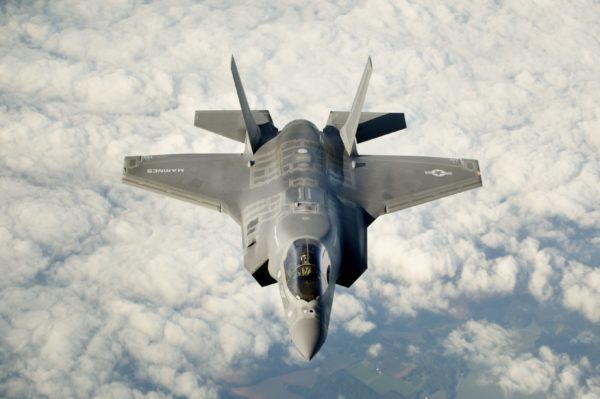 Tel Aviv has repeatedly accused Tehran of deploying its troops and weapons in neighbouring Syria with the aim of attacking Israel. Tehran has denied the accusations, insisting that it has only sent military advisers to the aid of Damascus.

Israeli Defence Minister Naftali Bennett warned Iran that Syria could become a lasting and unpleasant war it cannot win, comparing it to the Vietnam War that the US engaged in during the second half of the 20th century – and ultimately lost.

“We are telling the Iranians: Syria will become your Vietnam. If you don’t leave, you will become entrenched and you will bleed because we will work without hesitation to remove aggressive forces from Syria”, Bennett stated.
His warnings come in the wake of statements by Israeli Foreign Minister Israel Katz, who in an interview with Italian newspaper Corriere Della Sera, stated that Tel Aviv has not ruled out conducting a strike against Tehran if it builds its own nuclear weapon.

“It’s an option. We will not allow Iran to produce or obtain nuclear weapons. If the only option left to us is the military option, we’ll act militarily. The threat of sanctions is not enough. The only deterrent is a military threat directed against the [Iranian] regime”, Katz said.

Tel Aviv has previously attacked neighboring nations under the claim of preventing them from obtaining nuclear weapons. In June 1981, Operation Opera saw an Israeli jet destroy an Iraqi nuclear reactor under construction not far from Baghdad. Tel Aviv claimed to have acted in self-defence, suggesting that the reactor would have been used by the government of Saddam Hussein to produce nuclear weapons.

In the wake of Operation Opera, Tel Aviv initiated the so-called Begin doctrine (for former Israeli Prime Minister Menachem Begin), which suggested that the attack was not an anomaly and that future Israeli governments should continue the practice of preventive attacks and airstrikes against neighboring nations that seek to obtain weapons of mass destruction.

Israel, who routinely accuses Iran of developing nuclear weapons, is widely believed to be behind the 2010 Stuxnet worm cyberattack on Iranian computers that led to the destruction of several centrifuges at the Natanz nuclear plant. No entity officially claimed responsibility for the destructive cyberattack.

Israeli Strikes on Syria
Israeli Air Forces have conducted numerous air raids on objects located in Syria, claiming to be targeting Iranian forces and weapons. Tel Aviv has claimed that Tehran provides weapons to Damascus as a means of attacking Israel.

Tehran and Damascus have condemned the Israeli airstrikes, with Iran dismissing accusations of military deployment.