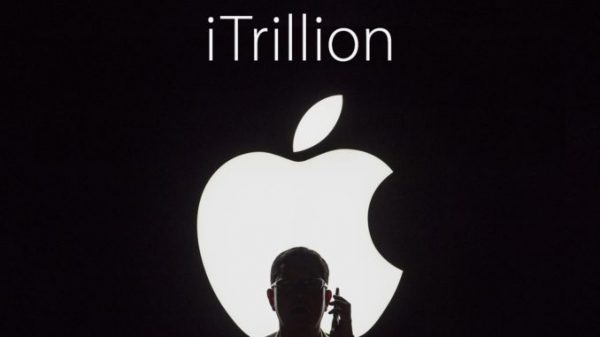 President Donald Trump tried to take credit Wednesday for opening a plant that’s been in business for years.

He also tried to blame House Speaker Nancy Pelosi for closing Congress, but she didn’t.

THE FACTS: Neither happened.

Trump visited a factory in Austin, Texas, that has made the Mac Pro for Apple since 2013.

Apple announced in September that it would continue having the Mac Pro line made in Austin, after the Trump administration agreed to waive tariffs on certain computer parts from China. It also plans to expand its already deeply rooted business in Austin and said Wednesday it has started construction of its new campus in the city.

None of that equates to Trump’s false claim to have opened an Apple plant Wednesday.

More business was announced for Congress on Thursday before it breaks for Thanksgiving week.