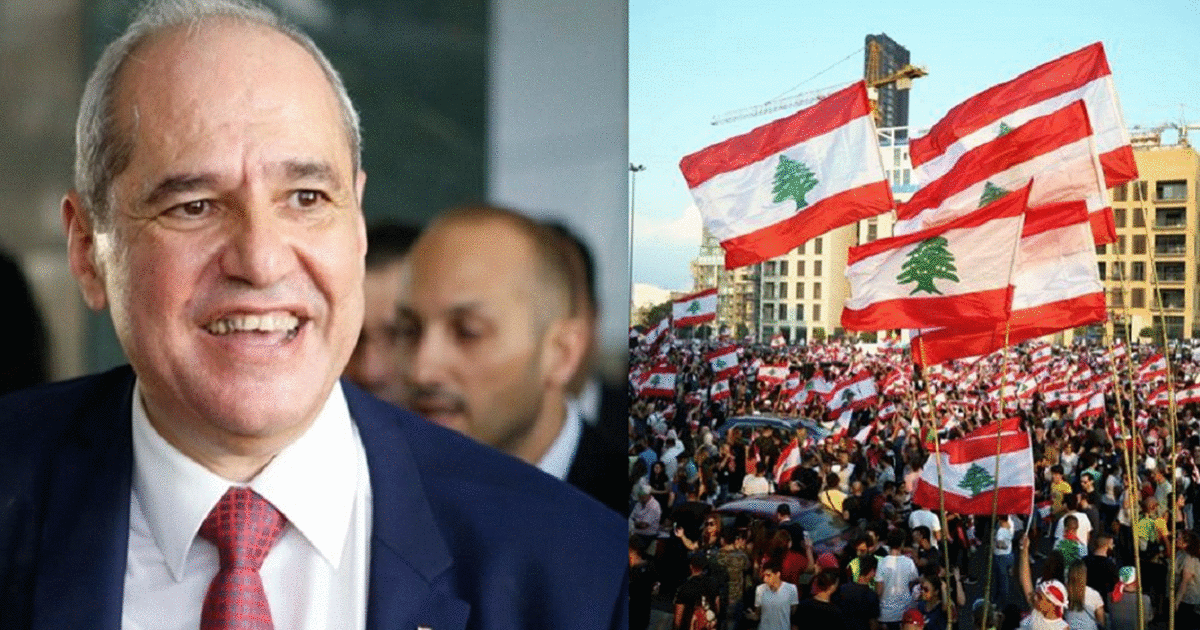 Melhem Khalaf who was supported by the protest movement in Lebanon beat out Nader Gaspard, who was backed by the Free Patriotic Movement, Lebanese Forces, Future Movement and Progressive Socialist Party.

Melhem Khalaf, a law professor at Saint Joseph university, has become the new head of the Beirut Bar Association after beating out the political ruling class’ candidate.

In the first round, Khalaf was elected as a member of the Bar Association before securing a commanding majority in the second round to head the Beirut Bar Association.

Khalaf is the first independent to head the association in recent years. “We hope this day will renew democracy within Lebanon’s institutions,” Khalaf said after his win.

Khalaf will now replace Andre Chidiac, who was affiliated to the Free Patriotic Movement. Chidiac had attempted to postpone the elections, citing security concerns but was rebuked by the vast majority of Lebanese lawyers.