In a huge blow to Trump, Democrat wins the race for Louisiana governor 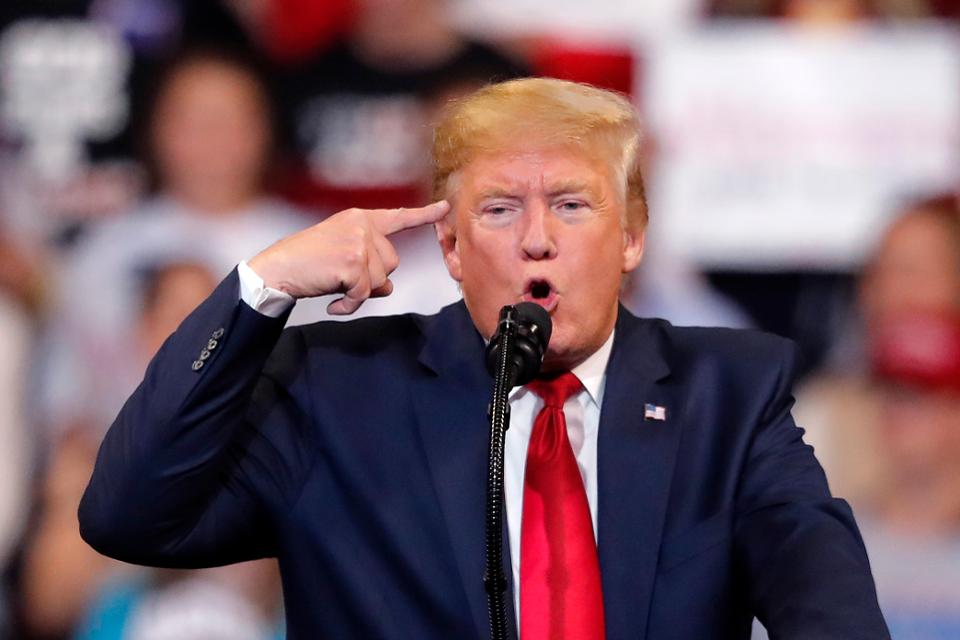 Democrat John Bel Edwards was declared the winner in the race for Louisiana governor, beating back a Republican challenger who said he wanted to freeze enrollment in Medicaid health coverage.

The re-election of the incumbent Democrat Gov. Edwards over Republican Eddie Rispone is a huge blow to President Donald Trump who has tried many times unsuccessfully to dismantle the Affordable Care Act, which expanded Medicaid to states like Louisiana. Trump campaigned multiple times for Rispone, including a rally less than 36 hours before Saturday’s election.

With 97% of precincts reporting, Edwards had nearly 51% of the vote, according to media reports.

Supporters of Medicaid expansion worried the Republican Rispone would roll back health insurance gains in the state. “Eddie Rispone would rip away their healthcare,” Gov. Edwards said of Rispone’s Medicaid plan during a press conference during the campaign last month.

Louisiana is one of 36 states that have expanded Medicaid thanks to generous federal funding under the Affordable Care Act. From 2014 through 2016, the ACA’s Medicaid expansion population was funded 100% with federal dollars. The federal government still picks up 90% or more of Medicaid expansion through 2020, but it’s a better deal than before the ACA, when Medicaid programs were funded via a much less generous split between state and federal tax dollars.

In Louisiana, the state hasn’t had hospitals close like neighboring states like Mississippi, Georgia and Alabama, studies and hospital industry figures show. Mississippi, Georgia and Alabama are among the 14 remaining states that have yet to expand Medicaid under the ACA. The remaining non-expansion states have been led by Republican governors or state legislatures that have balked at increasing Medicaid coverage.

“Gov. John Bel Edwards’s win today is a victory for the half-million underserved who gained coverage via Medicaid expansion under his administration,” said Gerard Vitti, CEO of Healthcare Financial Inc., a Boston-based firm that helps connect low-income beneficiaries to disability benefits. “This is a continuation of the red state wave where voters have opted in favor of the crucial safety net that Medicaid provides.”

Such expansion has also been a boon to doctors, hospitals and health insurers like Anthem, Centene, UnitedHealth Group and CVS Health’s Aetna health insurance unit given these private insurers generally administer most Medicaid benefits in the U.S.