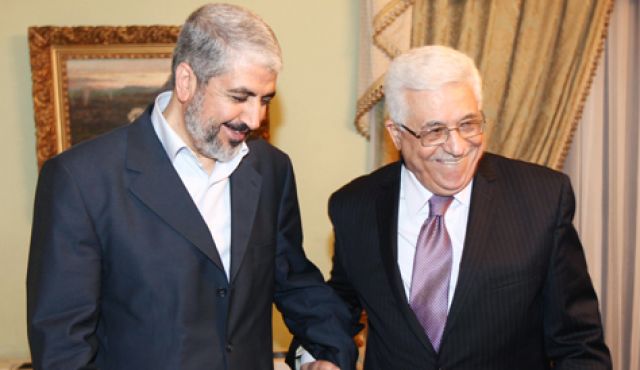 Meeting with senior Palestinian leaders in Ramallah in the occupied West Bank, Abbas renewed a pledge to hold the polls — the first since 2006 — but without giving a timeframe.

He announced they had formed committees to “communicate with the election commission and factions such as Hamas and all factions, as well as with the Israeli authorities”.

He said any elections should take place in “the West Bank, Jerusalem and the Gaza Strip”.

Hamas and Fatah have been at loggerheads since 2007, when the Islamists seized Gaza and threw out Abbas’s forces, which retained control of the internationally recognised Palestinian government based in the West Bank.

No parliamentary elections have been held since 2006, with the two sides trading blame.

Multiple attempts at reconciliation have failed and analysts say new elections are impossible without improved relations.

Hamas said in a statement Saturday it didn’t “know what Abu Mazen means by general election”, using the common nickname for Abbas.

The movement said it had already committed itself to elections.

Abbas has previously pledged on multiple occasions to hold elections but without any results.

Meanwhile, Abbas also confirmed the Palestinian Authority (PA) had received on Sunday $1.5 billion shekels ($430 million) from Israel — representing taxes that had been withheld from the Jewish state.

The money comes from customs duties levied on goods destined for Palestinian markets that transit through Israeli ports and constitutes more than 50 percent of the PA’s revenues.

Israel had said the money it was withholding corresponds to what the PA pays Palestinian prisoners in Israeli jails, or their families.