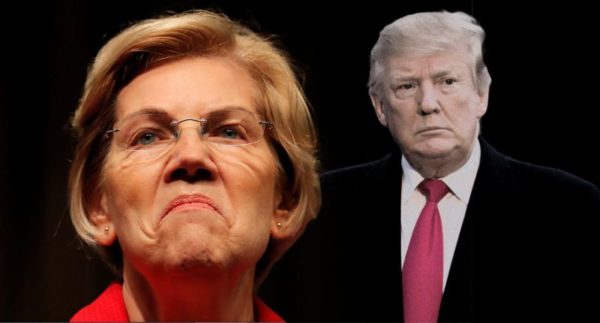 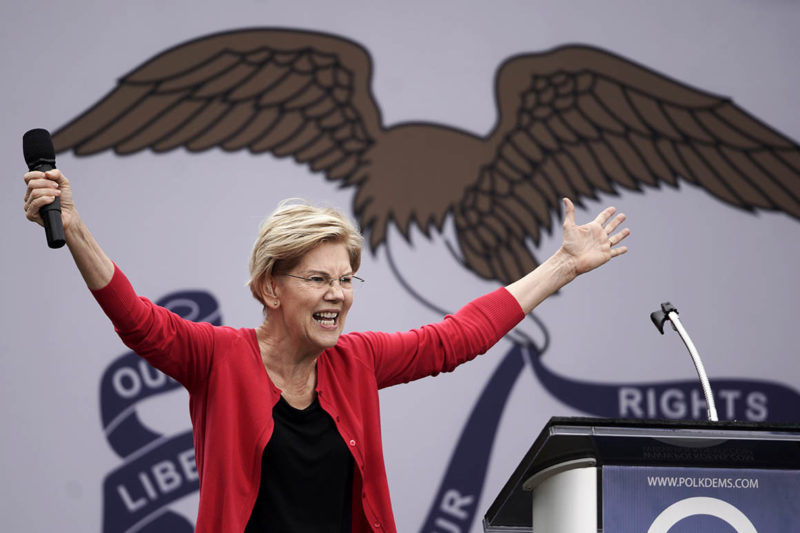 A new national survey shows Elizabeth Warren now sitting atop the 2020 Democratic field, further cementing her ascendancy in the party’s presidential primary after a pair of polls reported her leading in the first two primary states.

Although the Massachusetts senator’s edge falls within the survey’s margin of error, Biden’s formidable lead over the rest of the field has crumbled since the last Quinnipiac national poll in August, which showed him with 32 percent support and Warren with 19 percent support.

“After trailing Biden by double digits since March in the race for the Democratic nomination, Warren catches Biden,” Quinnipiac University polling analyst Tim Malloy said in a statement. “We now have a race with two candidates at the top of the field, and they’re leaving the rest of the pack behind.”

The new Quinnipiac poll comes after Warren’s campaign announced on Tuesday an early-state ad campaign of at least $10 million. The survey is the most recent to show Biden backsliding from his once secure status as the Democratic front-runner — with diminishing support in the early contests crucial to determining the trajectory of the broader primary race.

The Quinnipiac University national poll was conducted Sept. 19-23, surveying 561 Democratic voters and independent voters who lean Democratic. The margin of sampling error is plus or minus 4.9 percentage points.