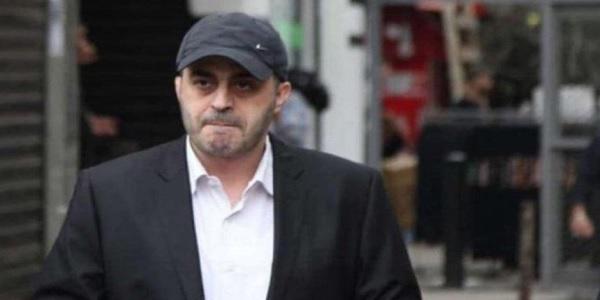 A former Hezbollah official was found dead in his apartment in a Beirut suburb, the state-run National News Agency said on Sunday.

NNA reported  that security forces immediately opened an investigation to find out the details of the incident, and is waiting for the arrival of the forensic doctor to determine the cause of death.

Sheikh Ali Hatoum , commander  of Hezbollah’s Resistance Brigades in Beirut and the southern suburb committed suicide at his home according to Lebanese media reports

He had been suffering from severe neurological conditions for some time, according to family members, and had previously had severe nervous breakdowns, resulting from severe depression, stress and anxiety.