Nayib Bukele sworn in as president of El Salvador 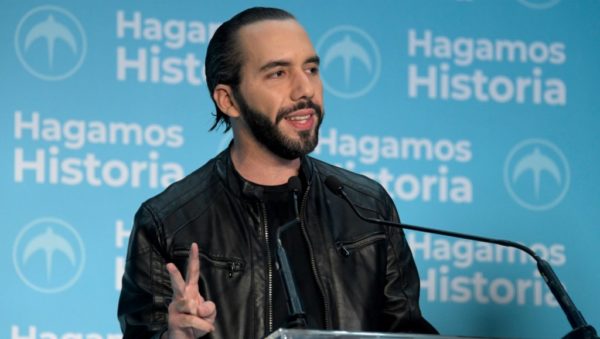 Bukele was sworn in by the speaker of the National Assembly in a square in downtown San Salvador, as a large, boisterous crowd applauded and shouted “We did it!”

Bukele, 37, was elected in February to succeed Salvador Sanchez Ceren, a leftist former guerrilla who maintained close relations with his Nicaraguan and Venezuelan counterparts.

Bukele has said he will seek closer ties with the United States, home to 2.5 million Salvadorans.

“I will be the president of all Salvadorans,” said Bukele, who takes over a country saddled with poverty and rampant gang violence. Both problems are prompting many to flee north in hopes of reaching the US.

The United States was represented by Commerce Secretary Wilbur Ross.