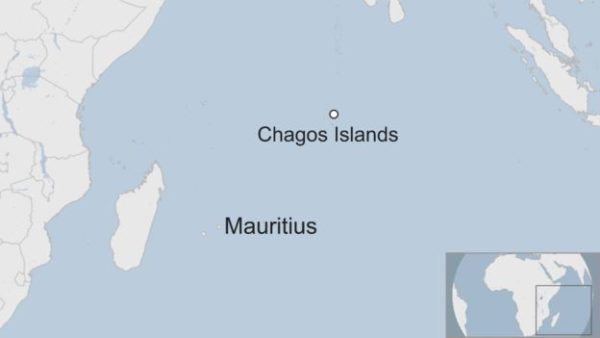 The World Court on Monday told Britain to give up control over the Chagos Islands in the Indian Ocean, and said it had wrongfully forced the population to leave in the 1970s to make way for a U.S. air base.

Britain split the archipelago off from its colonial island territory of Mauritius in 1965, three years before granting independence to Mauritius – minus the islands.

In the early 1970s, it evicted almost 2,000 residents to Mauritius and the Seychelles to make way for the base on the largest island, Diego Garcia, which it had leased to the United States.

In a non-binding advisory opinion, the top United Nations court for inter-state disputes said Britain had acted unlawfully in the decolonization process and should relinquish control over the islands, which it calls the British Indian Ocean Territory.

Although the court was not asked to issue an opinion on sovereignty, Monday’s decision in effect urged Britain to hand the islands, which it has controlled since 1814, over to Mauritius.