Saudi Arabia says has ‘nothing to do’ with Bezos-AMI dispute 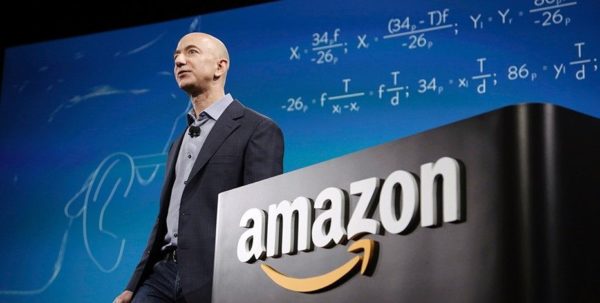 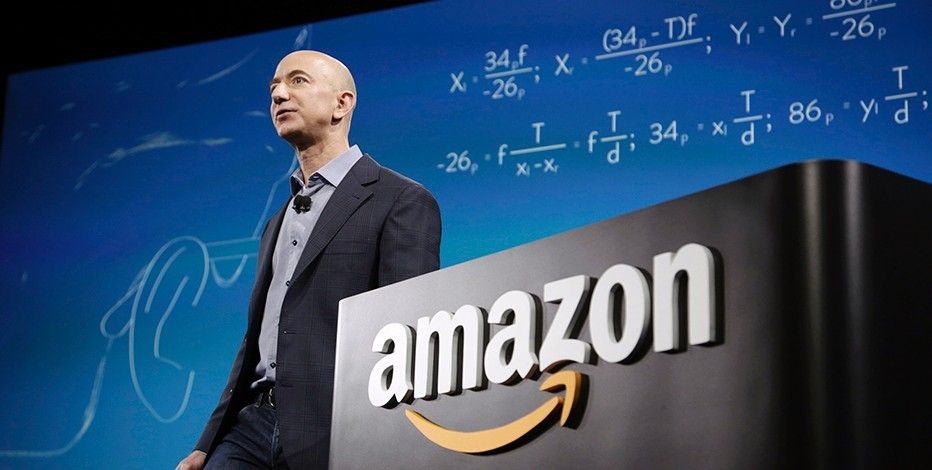 Saudi Arabia had “absolutely nothing to do” with the National Enquirer’s reporting on an extramarital relationship involving Amazon.com Inc Chief Executive Jeff Bezos, the kingdom’s minister of state for foreign affairs said.

Bezos on Thursday accused American Media Inc (AMI), the Enquirer’s owner, of trying to blackmail him with the threat of publishing “intimate photos” he allegedly sent to his girlfriend unless he said in public that the U.S. tabloid’s reporting on him was not politically motivated.

In a blog post, he alluded to Saudi Arabia’s displeasure at the Bezos-owned Washington Post’s coverage of the murder of its columnist and Saudi journalist Jamal Khashoggi.

He also referenced media reports about alleged links between AMI and Saudi Arabia.

“This is something between the two parties, we have nothing to do with it,” Adel al-Jubeir told CBS’ “Face the Nation” when asked if the Saudi government was involved in the Enquirer leaks.

“It sounds to me like a soap opera,” he said in an interview to be aired on Sunday, excerpts of which were posted on CBS’ website. Jubeir said he was not aware of any links between the Saudi government and AMI or its CEO David Pecker.

AMI said on Friday its reporting on Bezos was lawful and it would investigate his claims.