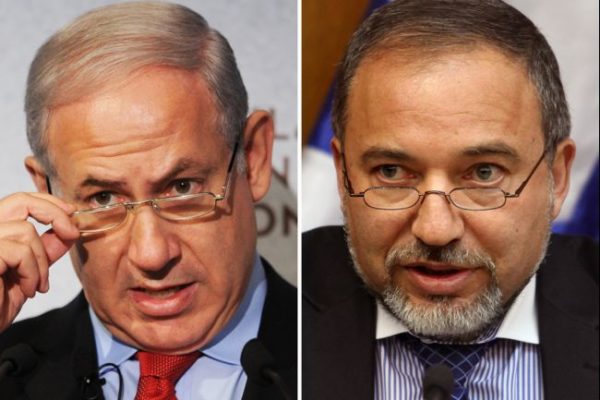 Former Israeli defense minister  and Yisrael Beytenu party leader Avigdor Liberman has reportedly claimed that Prime Minister Benjamin Netanyahu will likely fail to form a government even if his Likud party wins the elections, due to coalition partners’ refusal to serve under a premier who may by then be formally accused of criminal offenses,  Israeli media  reported on Sunday

Liberman  said a possible scenario would see Netanyahu reaching a plea deal in which he would quit politics before the April 9 vote, in exchange for not being charged in the three corruption cases against him, Israeli Ynet website reported Sunday.

“If such a deal is signed, Likud will have to choose an heir [to Netanyahu] before the elections,” he said. “In such a case we are in for a shakeup and it isn’t clear how it will end.”

Police have recommended Netanyahu stand trial for bribery in three separate corruption cases. Attorney General Avichai Mandelblit is currently reviewing the material and is reportedly set to announce a decision this month, but final charges would only be filed after a hearing procedure, which could take up to a year.

“Likud will win the election, but it is safe to assume that if it is decided to file an indictment against Benjamin Netanyahu before the elections, his chance of forming a new government are close to nil,” Liberman reportedly said at a closed meeting in the town of Mevasseret Zion, near Jerusalem.