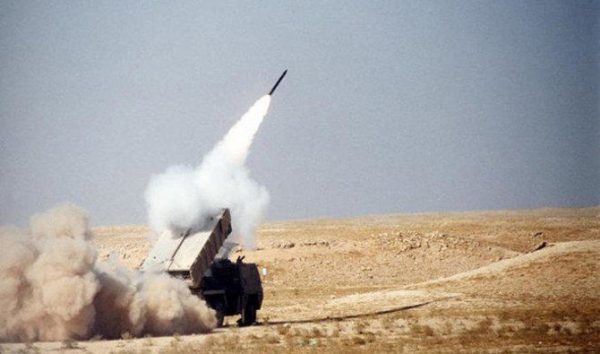 The Saudi military used a Patriot Missile Defense battery to shoot down a missile fired from Yemen by the Iran backed Houthi rebels
Share:

The Houthis’ al-Masira television said later that rockets were aimed at Saudi defence ministry and other targets in the Saudi capital.

Reuters could not verify the report independently.

At least six loud blasts were heard and bright flashes were seen in the sky over Riyadh, and puffs of smoke were later visible above the city, a Reuters witness said. No casualties were reported immediately.

There was no immediate comment from the Saudi authorities or from the Saudi-led coalition fighting in Yemen against the Houthi movement, which has targeted Riyadh with ballistic missiles several times in recent months.