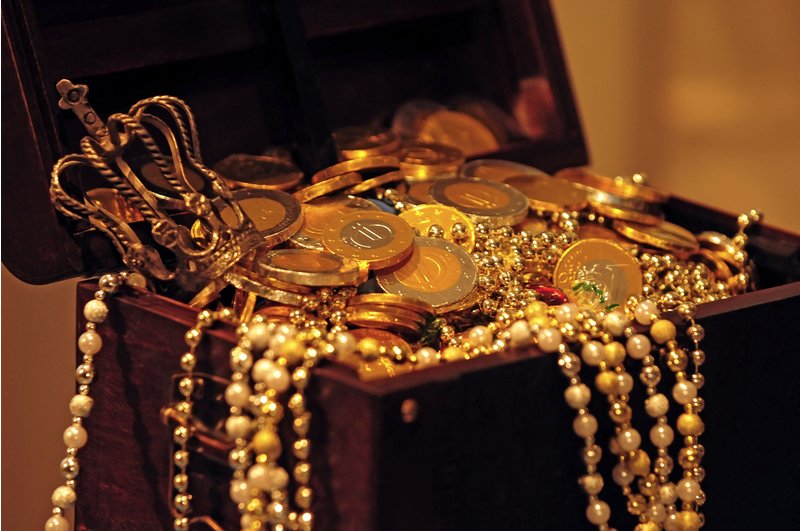 A 310-year-old Spanish shipwreck carrying treasure that might be worth up to $17 billion was discovered with the help of an underwater robot. It’s called the Remus 6000 and it can dive nearly four miles and is loaded with sensors and cameras.

Bronze cannons confirmed “the holy grail of shipwrecks” had been found at the bottom of the Caribbean Sea. They are engraved with dolphins – a telltale sign they belong to the Spanish galleon San Jose, lost more than 300 years ago.

“I just sat there for about 10 minutes and smiled,” said Jeff Kaeli, a research engineer with the Woods Hole Oceanographic Institution.

Kaeli was alone in his bunk on the search vessel when he spotted the cannons.

“I’m not a marine archaeologist, but…I know what a cannon looks like. So in that moment, I guess I was the only person in the world who knew we’d found the shipwreck,” he said.

The exact location of the wreckage is still a secret, but it was discovered in November 2015 off the coast of Cartagena, Colombia. Its cargo of gold, silver, and emeralds could be worth as much as $17 billion.

The Remus 6000, operated by the Woods Hole Oceanographic Institute in Massachusetts, found the ship almost 2,000 feet below the surface. The underwater robot scanned the sea floor using long-range sonar then went back and took pictures of any objects that seemed out of the ordinary.

“You can take bigger risks with your technology and go to places where it wouldn’t be safe or feasible to put a human being,” Kaeli said.

The Remus used the same methods to find Air France Flight 447, which crashed off the coast of Brazil in 2009.

British warships sunk the San Jose and its crew of 600 in 1701. For now, all of its treasure remains underwater.  Working with the Colombian government, the Woods Hole team also found artifacts like teacups and ceramic jugs.

“Everyone is focused on the treasure aspect….The whole thing is a cultural treasure. It’s a piece of history that’s sitting on the sea floor that tells a story,” Kaeli said.

The wreck has been shrouded in secrecy because of lingering questions about who owns it.

Colombia and Spain both say it belongs to them. The researchers at Woods Hole say they are explorers, not treasure hunters, and are not involved in the ownership disputes.