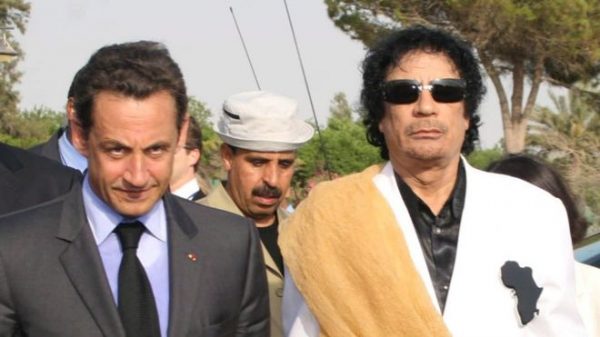 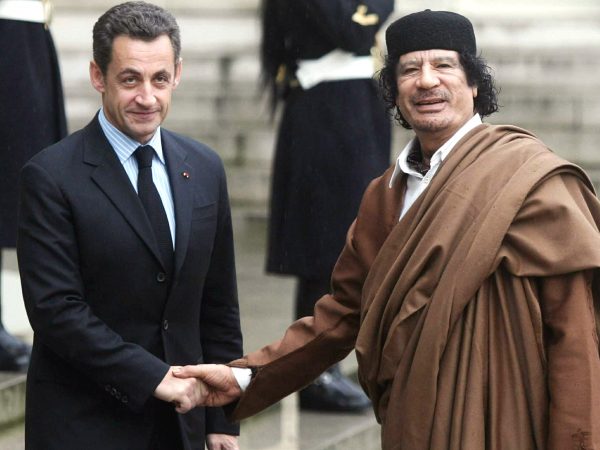 Conservative daily Le Figaro published a lengthy account of Sarkozy’s purported comments to investigators who told him after two days in custody that he was formally suspected of passive corruption and other offences.

“I stand accused without any material evidence,” the newspaper quoted the 63-year-old as saying. “This calumny has made my life a living hell,” Sarkozy reportedly told investigative magistrates.

Being placed under “formal investigation” in France indicates that magistrates have found sufficient evidence of wrongdoing – in this case of illegal campaign financing, “passive” corruption and the misuse of Libyan public funds – that the investigation can go forward, possibly to trial.

Prosecutors are looking into allegations that former Libyan leader Muammar Gaddafisecretly gave Sarkozy €50 million for his inaugural presidential campaign in 2007. The allegations were first made by one of the late dictator’s sons, Saif al-Islam, in 2011.

Sarkozy has always denied the allegations.

The former French president had a complex relationship with Gaddafi. Soon after his election to the presidency, he controversially invited the Libyan leader to Paris for a state visit and welcomed him with high honours. But Sarkozy then put France at the forefront of NATO-led airstrikes against Gaddafi’s troops that helped a hodgepodge of rebel fighters topple his regime in 2011.

According to the Figaro report on Thursday, the former president told investigators that the allegations of illicit funding by Gaddafi’s regime lost him a re-election bid in 2012.

“I’ve paid a heavy price for this affair,” Sarkozy was quoted as saying. “Put it this way: I lost the presidential election of 2012 by 1.5 percentage points. The controversy initiated by Gaddafi and his henchmen cost me that 1.5 percent.”

The Libyan investigation is just one of several legal probes that have dogged the former head of statesince he left power. Investigating magistrates have recommended he face trial on separate charges of illegal campaign financing over his failed re-election bid.