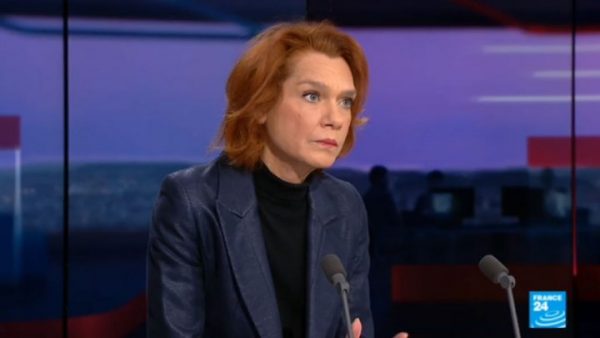 Asli Erdogan: “People are afraid to breathe,” she says adding :’Thousands of students are in jail for one tweet’
Share:
She has the same name and nationality as the Turkish president, but the similarities stop there. Writer Asli Erdogan is an outspoken critic of Recep Tayyip Erdogan’s crackdown on opponents following the failed coup of July 2016.

Having just picked up the Simone de Beauvoir prize for Women’s Freedom in Paris, Erdogan tells FRANCE 24 about the situation facing intellectuals, journalists and students in Turkey – and about her feelings ahead of her own trial, scheduled for March 2018.

“People are afraid to breathe,” she says. “Europe only hears about the writers, the journalists. But thousands of university students are in jail for just one tweet.”