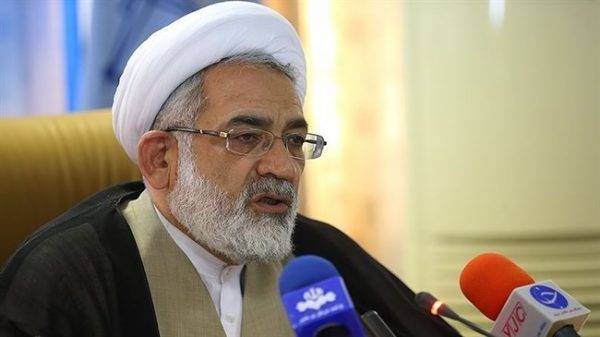 Iran’s Prosecutor General Mohammad Jafar Montazeri
Share:
Iran’s prosecutor general has directly named a CIA official as being the “main designer” of the protests that have shaken the country. The Trump administration has denied having any hand in the protests and the CIA declined to comment.

Montazeri alleged that the CIA planned to turn the protest into an “armed” insurrection by mid-February, the anniversary of the 1979 Islamic Revolution.

A senior Trump administration official on Wednesday disputed the notion that the U.S. played any role in instigating the unrest in Iran, saying the United States had not expected them to occur.

The official said: “The protests were entirely spontaneously generated.”

The official spoke on condition of anonymity to discuss intelligence matters.
Associated Press