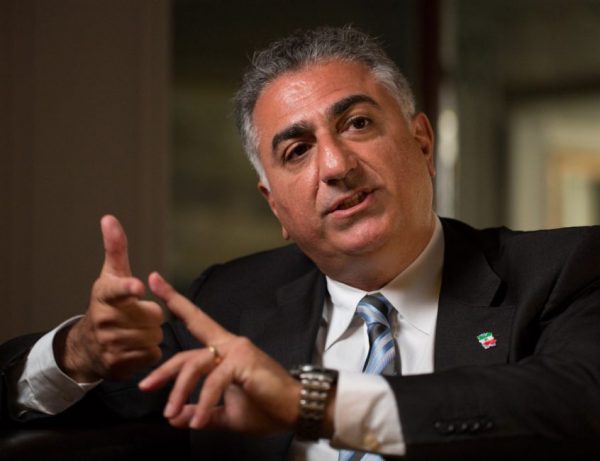 Reza Pahlavi, son of the deposed Shah of Iran
Share:
The Trump administration should encourage U.S. technology companies to provide communication services to Iranians as they protest their country’s clerical rulers, said Reza Pahlavi, the last heir to the Iranian monarchy.

In an interview with Reuters on Wednesday, Pahlavi also criticized the Trump administration’s ban on travel to the United States by most Iranians, calling it “ridiculous”.

Anti-government protests have gripped Iran for nearly a week in the most sustained challenge to the Islamic Republic’s clerical elite in almost a decade.

Pahlavi has lived in exile for nearly four decades, since his father, the U.S.-backed shah, was overthrown in the 1979 Islamic Revolution.

The opposition to Iran’s clerical government is atomized, with no clear recognized leader. But some demonstrators have in recent days chanted slogans in favor of Pahlavi’s grandfather, Reza Shah, breaking a longstanding taboo.

Pahlavi said he wants to see Iranians “determine their own fate out of their own free will,” and praised U.S. President Donald Trump and members of his cabinet for speaking in support of Iranian protesters.

But he said they also should take steps to ensure that Iranians have access to communication and social media tools, which they have used to share videos and messages documenting protests and clashes with security forces.
REUTERS