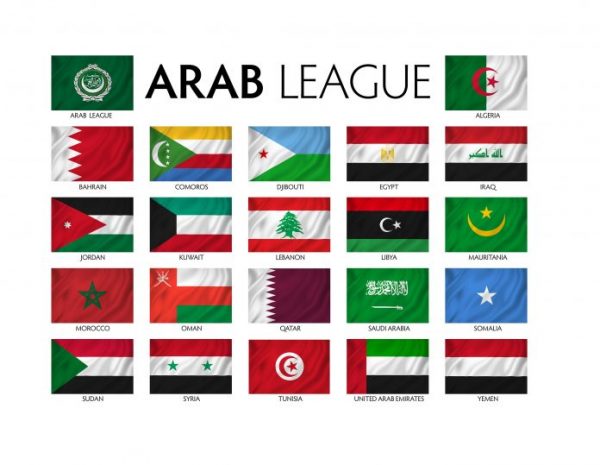 Saudi Arabia and other Arab foreign ministers criticized Iran and its Lebanese Shi‘ite ally Hezbollah at an emergency meeting in Cairo on Sunday, warning they would not stand by in the face of Iranian interference in Arab affairs.

Hariri, a Saudi ally, resigned on Nov. 4 from Riyadh, accusing Iran and Hezbollah of spreading strife. But Lebanese President Michel Aoun and other politicians accused Saudi Arabia of holding Hariri hostage and said he had been coerced into resigning. Saudi Arabia and Hariri both deny that.

Hezbollah, both a military force involved in Syria’s war and a political movement, is part of a Lebanese government made up of rival factions, and an ally of Aoun.

Saudi Arabia also accuses Hezbollah of a role in the launch of a missile towards Riyadh from Yemen this month. Iran denies accusations that it supplies Houthi forces there.

“The kingdom will not stand by and will not hesitate to defend its security,” Saudi Arabia’s Foreign Minister Adel Jubeir told the assembly.

“Any leniency in dealing with their policies would only encourage them more, so we must stand together,” Jubeir said, referring to Iran and its regional policies.

The emergency Arab foreign ministers’ meeting was convened at the request of Saudi Arabia with support from the UAE, Bahrain, and Kuwait to discuss means of confronting Iranian intervention, Egypt’s state news agency MENA said.

Arab League Secretary General Ahmed Aboul Gheit told ministers that Arab nations would raise the matter with international organizations, including the U.N. Security Council. But the assembly gave no details on what measures they would take.

“Iranian threats have gone beyond all limits and pushed the region into a dangerous abyss,” Gheit said.

Bahrain’s foreign minister said Sunday that Lebanon is under the “total control” of the Iran-backed Hezbollah movement.
“The Lebanese Republic, in spite of our relations with it as a brotherly Arab nation… is under the total control of this terrorist party,” Sheikh Khalid bin Ahmed Al-Khalifa said in a speech at the Arab League meeting in the Egyptian capital.

“Iran’s biggest arm in the region at the moment is the terrorist Hezbollah arm,” Sheikh Khalid charged.
He called on countries such as Lebanon “where Hezbollah is a partner in government to carry their responsibility.”

After French intervention, Hariri flew to France and met French President Emmanuel Macron in Paris on Saturday. He will arrive in Cairo for a visit on Monday, a leader in his Future Movement told Reuters on Sunday.

Speaking in Paris, Hariri said he would clarify his position when he returns to Beirut in the coming days. He said he would take part in Lebanese independence day celebrations, which are scheduled for Wednesday.