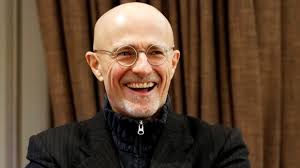 Italian neurosurgeon Dr Sergio Canavero,
Share:
The world’s first human head transplant has been carried out on a corpse in China, according to a controversial Italian doctor who said Friday that scientists are now ready to perform the surgery on a living person.

Professor Sergio Canavero, chief of the Turin Advanced Neuromodulation Group, said the operation was carried out by a team led by Dr. Xiaoping Ren, who last year successfully grafted a head onto a monkey’s body.

“The first human transplant on human cadavers has been done. A full head swap between brain-dead organ donors is the next stage,” Canavero said at a press conference in Vienna, the Telegraph reported.

“And that is the final step for the formal head transplant for a medical condition which is imminent,” said Canavero, who has gained a mix of fame and notoriety for his Frankenstein-like pursuits.

Canavero said the successful transplant by the team at Harbin Medical University shows that his techniques for reconnecting the spine, nerves and blood vessels to allow two bodies to live together will work. 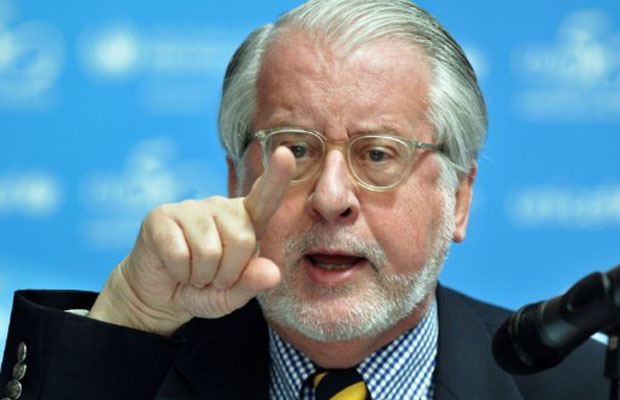 He didn’t appear to provide any concrete proof for his claim about the operation in China, but said it would be made available in the coming days.

Despite his claims of having successfully carried out the surgery on both rats and monkeys ahead of a human transplant, medical experts have warned that the first patient would experience terrible suffering while adjusting to his or her new body.

Canavero said a live operation would take place in China because his efforts to get backing for the project were dismissed by the medical communities in the US and Europe, according to USA Today.

“The Americans did not understand,” Canavero said Friday as he discussed the surgery, which also raises profound biomedical ethical questions.

“Chinese President Xi Jinping wants to restore China back to greatness and he wants to make it the sole superpower in the world and I believe he is doing it,” he said.

Canavero did not provide the identity of the recipient (head) or the donor (body) — who will be a brain-dead patient who is otherwise healthy — for a live operation.

In April 2105, a Russian man suffering from a fatal muscle-wasting disease volunteered for the procedure.

Valery Spiridinov, 33, admitted being scared to have his head frozen and then grafted onto a new donor body, but said he was prepared to sacrifice his life for science.
NY POST