MP Oqab Saqr: Hariri has not returned for security reasons, but will be back soon 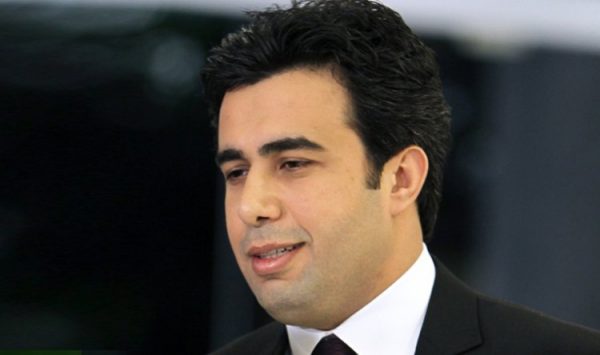 Future Movement MP Oqab Saqr stressed on Thursday that PM Saad Hariri has not returned to Lebanon so far due to security reasons and is waiting for the appropriate political moment.

In an interview with “MTV “, Saqr, a close ally of the resigned PM also stressed that the” alternative to Prime Minister Hariri to Saudi Arabia and Lebanon is Saad Hariri exclusively and he will return soon” .

Hariri resigned last Saturday a day after the adviser to the Supreme Leader of Iran, Ali Akbar Velayati met with him at his office in Grand Serai.

During the meeting he reportedly threatened Hariri and warned him that he will meet the fate of his father if he did not implement what Tehran demanded in support of Hezbollah. Hariri’s dad former PM Rafik Hariri was assassinated on February 14th 2005.

In announcing his resignation from the Saudi capital Riyadh Hariri stressed that “The current circumstances are very similar to those surrounding the assassination of his father.”