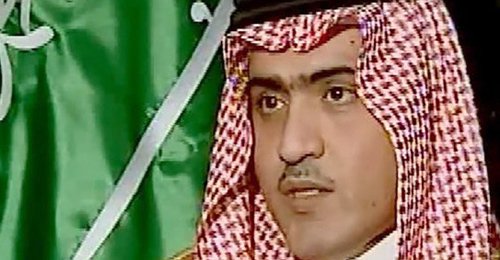 Sabhan’s  visit will address the bilateral ties between the two countries and the latest local and regional developments, NNA added.

According to media reports al-Bukhari    was recently promoted  to the position of minister in Saudi  Arabia for doing a great job  in strengthening Saudi  ties with Lebanon.