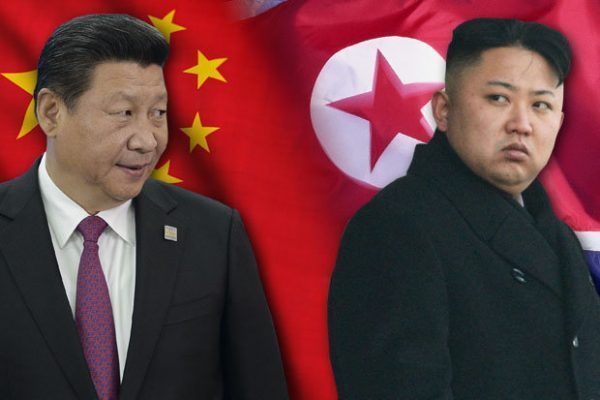 Exports to North Korea rose 29.1 percent to $1.67 billion during the period, the data showed.

China’s trade with North Korea expanded by 10.5 percent to $2.55 billion in the six months.

The exports were largely driven by textile products and other traditional labor-intensive goods that are not included on the United Nations embargo list, Huang Songping, a customs spokesman, said at a briefing in Beijing.

The UN and the U.S. have attempted to use sanctions for the past decade in an attempt to stem North Korea’s nuclear weapons development, but the latest July 4 test, which demonstrated a significant advance in its capabilities, have forced international bodies to reconsider their response going forward.