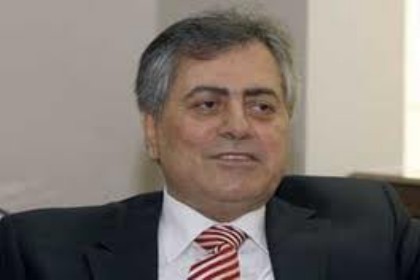 Syrian Ambassador to Lebanon Ali Abdul Karim Ali slammed the officials who reject  any  coordination with Damascus regime over  the return of the refugees  as “irresponsible” who “talk empty words.”

Ali also accused them of seeking to “satisfy Saudi Arabia and regional and international forces.”

He stressed that Syrian refugees in Lebanon cannot return home without “dialogue between the Lebanese and Syrian states.”

“Whoever tries to ignore this fact would be acting as if they are trying to construct a building without any foundations,” Ali said in remarks published Thursday in ad-Diyar newspaper, noting that “political pragmatism and the Lebanese interest – more than the Syrian interest – require cooperation and coordination on the refugee file.”

He added: “Some forces that are rejecting dialogue with Syria are acting arrogantly and trying to disregard the realities of history and geography.”

Urging the Lebanese parties to “resort to the treaties that regulate the relation between the two states and to the special ties that bind them,” the envoy noted that “the rejection of dialogue with the Syrian state harms Lebanon primarily, because it reflects contradictions among the components of the Lebanese government.”

“The stances of President Michel Aoun on the resistance and the crisis in Syria are well-known and we share them,” Ali pointed out.

Prime Minister Saad Hariri, the ambassador asked: “How can (Prime Minister Saad )Hariri stress on every occasion that Lebanon will be the launchpad for rebuilding Syria and then he says that he does not want to talk to Damascus… Does Hariri think that he will ‘parachute into Syria?’”

“Some parties that are rejecting coordination with Syria today are largely responsible for tempting the Syrian refugees and pushing them to leave Syria in order to use them as a card for pressuring the Syrian government,” the ambassador added.

Al-Akhbar reported Thursday that “General Security chief Maj. Gen. Abbas Ibrahim may be asked  to politically coordinate with the Syrian government on the refugee file – not in his security capacity but rather in his capacity as a presidential envoy.”

During a Cabinet meeting on Wednesday, Hariri called for avoiding debate on the issue of communicating with the Syrian regime seeing as it is “controversial.”

“The government wants the Syrian refugees to be returned home as soon as possible, but we consider that the United Nations’ responsibility,” the PM said.

Several officials of Hariri’s Future Movement are strongly opposed to any communication with Damascus.  The Lebanese Forces is also opposed to such a move.

Political disagreements prevented Cabinet from taking any decision on the file during Wednesday’s session.

Several political parties, especially Hezbollah  and kits ally  the Free Patriotic Movement, have called for coordinating the return of the displaced with the Syrian government 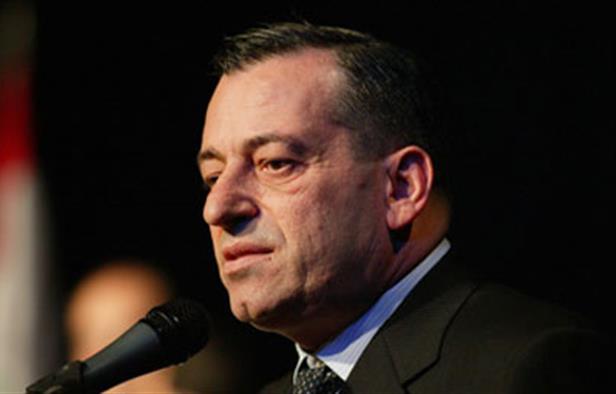 Lebanese Forces MP Antoine Zahra lashed out at Ali’s “interference in inter-Lebanese” dialogue revolving around the return of displaced Syrians, and said that he must be “summoned” over his remarks, al-Joumhouria daily reported on Friday.

The MP pointed out that it was Hezbollah deputy chief Sheikh Naim Qassem who had first called for talks with the Syrian government to help the displaced return home.

“Whoever wants to return does not need negotiations but is convinced that his return is safe and decides to return. Thus, calls to have talks with the Syrian regime was only intended to be a public acknowledgment of the Lebanese state of the legitimacy of this regime under the pretext of eliminating the burden of the displaced,” said Zahra.

“It is well known that the legitimacy of the (Syrian) regime is questionable. A large part of its people does not recognize its legitimacy and considers it a murderous and criminal regime,” added the MP.

He added that the return of refugees is a necessity but “there will be no dialogue with the Syrian regime. The ambassador has crossed the lines with Lebanon’s Prime Minister and the authority” and tried to set conditions.

The MP called on Lebanese authorities to “summon” the ambassador over his “interference” in Lebanon’s internal affairs.