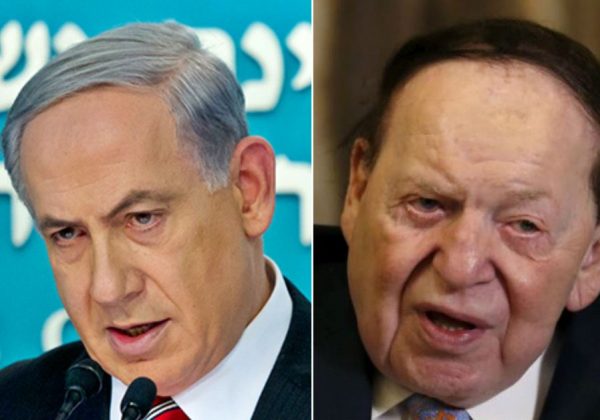 Israel’s Channel 2 reported Sunday that Adelson, a close confidante of Netanyahu, and his wife will be questioned by police during their visit to Israel next week.

The Adelsons will be questioned about allegations that Netanyahu tried to trade better coverage in a major Hebrew newspaper in exchange for reduced circulation of a free daily paper owned by Adelson.

According to the report, Adelson only agreed to talk to police when they informed him he wasn’t suspected of criminal activity.

A police spokesperson declined to comment on the report.

The investigation is one of several into alleged wrongdoing by Netanyahu. None have thus far yielded indictments.