2 killed, including an infant in a terror attack in Saudi Arabia’s Eastern Province 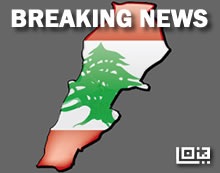 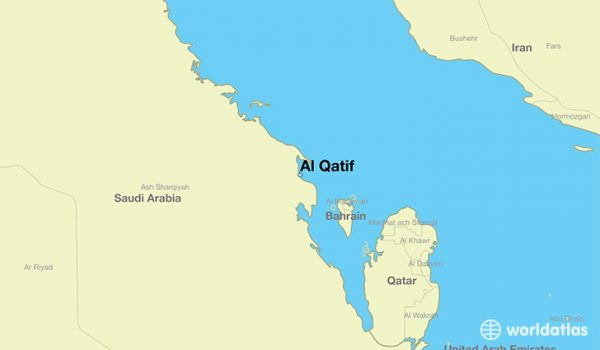 Two people, including an infant, have been killed in Saudi Arabia’s Eastern Province after terrorists fired on workers at a development project before they fled the scene, the Interior Ministry said in a statement on Friday.

An infant and a Pakistani national were killed in the attack, which authorities are calling an act of terror.

Ten others were wounded in the incident, in Al-Masoura in Qatif governorate.

The ministry said that local people are aiding police to help them track down the gunmen and called on the attackers to hand themselves in.

This development comes 2 days after the Saudi forces reportedly shot dead a young man during a raid on the village al-Awamiyah in Saudi Arabia’s Shia-populated Qatif region.

The Shiite-populated Eastern Province has been the scene of Protests against the Saudi government . The Iranian backed protesters have been demanding reforms, freedom of expression, the release of political prisoners.
Arab News