Blast outside Rome post office was ‘an act of protest’: Italian police 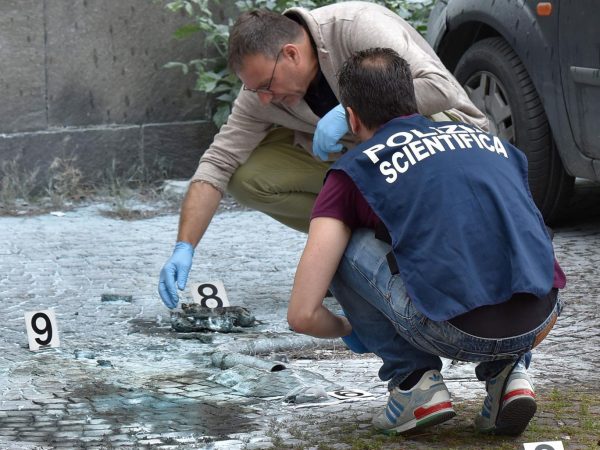 The Independent quoted police as saying that there was no immediate suspicion of Islamist terrorism linked to the blast and officers believe the blast was an “act of protest”.

An explosion had occurred outside a post office and close to a United Nations building in Rome on Friday, Italy, local media reports said.

The blast occurred on the Via Marmorata in Rome’s Aventino district. A car has reportedly been damaged in the blast. However, there are no reports of any casualties or any one injured.

Initial reports suggest that the explosion might have been caused due to a parcel bomb. The post office was open at the time of the explosion and filled with people.

No one has claimed responsibility for the attack so far. Police have cordoned off the area near the blast.
Deccan Chronicle