Federal Reserve Chair Janet Yellen had some positive words to say about the blockchain on Wednesday during an appearance at the Commonwealth Club in San Francisco. After delivering a speech in which she opined on everything from the strength of the economy to the Federal Reserve’s plans for interest rates, Yellen sat down to discuss those and other important issues with Ed Wasserman, the event moderator and Dean of the Graduate School of Journalism at UC Berkeley.

During their question and answer session, Wasserman read several audience questions involving the Fed’s views on technology, including one that asked whether the Federal Reserve had plans to issue a blockchain-based FedCoin. After attempting to explain the blockchain for the benefit of the audience, Yellen offered praise for the technology: 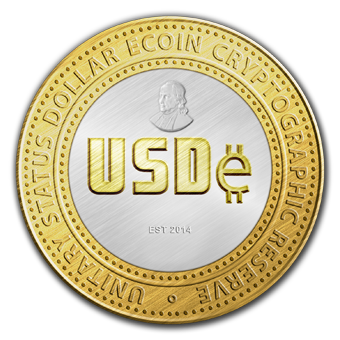 “It is a very important, new technology that could have implications for the way in which transactions are handled throughout the financial system. We’re looking at it in terms of its promise in some of the technologies that we use ourselves – and many financial institutions are looking at it. It could make a big difference to the way in which transactions are cleared and settled in the global economy.”

Later, after discussing cyber-security, Yellen offered some observations on the potential for a cashless society. She noted that there are new FinTech innovations emerging in the payments space, and that the Fed is monitoring those developments carefully: