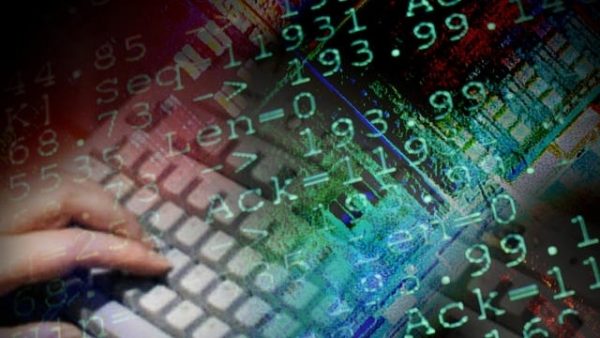 A Burlington Electric Department laptop has been infiltrated by Russian hackers, according to company officials.
Share:
The state-sanctioned Russian hackers suspected of meddling in the 2016 presidential election have managed to penetrate the U.S. electricity grid through a Vermont utility, raising already high concerns over domestic cyber security, officials said Friday.

The hackers got into a laptop at the Burlington Electric Department using the same malware code that U.S. intelligence officials have tied to the hacks targeting the Hillary Clinton campaign earlier this year, a spokesman for the utility company said in a statement.

“We took immediate action to isolate the laptop and alerted federal officials of this finding,” the spokesperson said, adding the targeted computer was not connected to the grid at the time of the hack. “Our team is working with federal officials to trace this malware and prevent any other attempts to inflitrate utility systems.”

Officials at the Vermont company first discovered the breach after running a system-wide scan requested by the Department of Homeland Security in light of a Friday report from the Obama administration outlining Russia’s alleged role in the election hacks.

While the hackers are not believed to have disrupted the utility’s operations, several officials who spoke on condition of anonymity told the Washington Post that the penetration is alarming as any disruption to the nation’s highly computerized electricity grid could have disastrous consequences for medical and emergency services.

It was not immediately clear what the hackers’ intensions were, but they may just have been testing the waters to see how hard it is to penetrate part of the grid, officials said.

The FBI and the Department of Homeland Security have concluded that the election hack — dubbed “Grizzly Steppe” — was made possible through so called “spearphishing” emails that trick recipients into revealing their passwords. The utility hack could have been carried out in a similar manner, according to officials.

This is not the first time Russia has been accused of hacking electricity grids.

A Department of Homeland Security spokesperson did not return a request for comment from the Daily News Friday evening.

The purported utility hack in Vermont comes as the Obama administration is gearing up to sanction Russia over its alleged role in interfering in the election to ensure a Donald Trump victory. The intelligence community’s conclusion that the “Grizzly Steppe” operation could only have been authorized by senior Russian officials tarnished an already tense relationship between President Obama and President Vladimir Putin.

President-elect Trump, meanwhile, has expressed criticism over the intelligence community’s report, and on Friday praised Putin as “very smart” for deciding to delay retaliation for the Obama administration’s sanctions.