Trump dumps Christie as head of his transition team, Pence to take over 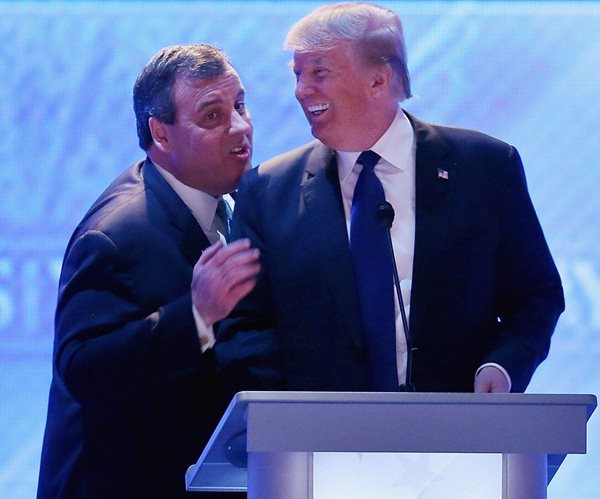 Trump plans to use Pence to tap Washington contacts and move the transition along more quickly, the New York Times reported.

The newspaper said that Mr Christie, along with Rudolph Giuliani, the former mayor of New York, and Michael T. Flynn, a retired lieutenant general, will serve as vice chairs of the transition.

Meanwhile the  Secret Service and New York City police are going to extremes to protect the president-elect when he is at his Manhattan home.

Since Election Day the president-elect’s neighbours near Trump Tower on Fifth Avenue have had to navigate swarms of police officers, concrete barricades and street closures in the heart of the city’s shopping district.

Mr Trump lives in the penthouse of the glittering, 664-foot glass skyscraper, and his Trump Organisation has its headquarters there.

Some of the security measures are temporary, but officials said the stepped-up protection is not going away.

The final look of the restrictions will depend largely on how Mr Trump divides his time between Washington and New York and on the results of a vulnerability assessment of Trump Tower.