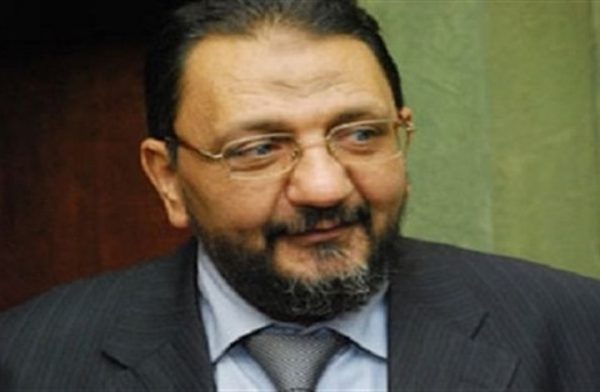 Mohamed Kamal, 61, a member of the group’s top leadership, and Yasser Shehata, another leader, were killed.

The ministry said it raided an apartment in Cairo’s Bassateen neighbourhood after learning it was used by the leaders as a headquarters.

Kamal disappeared on Monday afternoon, the Muslim Brotherhood said on its social media accounts but gave no further updates. The Brotherhood says it is a peaceful
organisation. Reuters could not immediately reach the group for comment.

Shehata was sentenced in absentia to 10 years in prison for “assaulting a citizen and forcibly detaining the person in the headquarters of the freedom and Justice party,” the political wing of the origination, the ministry said in its statement.

Kamal had been sentenced to life in prison on two counts in absentia, added the statement.

Kamal is one of the most prominent leaders of the Muslim Brotherhood and a member of the Guidance Bureau. He was in charge of the supreme Administrative Committee, known as the youth committee. He resigned from the committee in May 2016, because the committee was opposed by other top leaders in the organization.

The Brotherhood, the Middle East’s oldest Islamist movement and long Egypt’s main political opposition, said it is committed to peaceful activism designed to reverse what it calls a military coup in 2013.