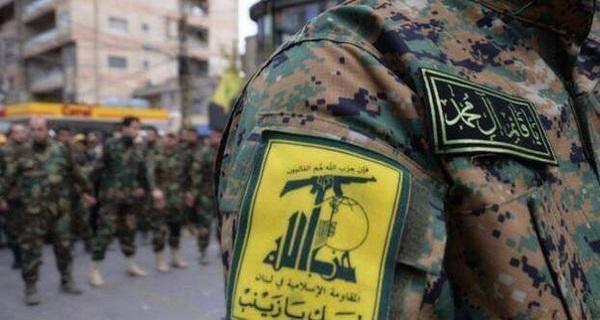 Free Syrian Army rebels in the outskirts of Western al-Qalamoun in Rif Damascus abducted  a key Hezbollah official and his wife while they were driving through the Lebanese town of Ham, the Saudi Okaz daily reported on Monday.

“Free Syrian Army rebels  in the outskirts of Western al-Qalamoun carried out a quality operation and were able to arrest Hezbollah official  responsible for the party’s armament named Hassan Murad, nicknamed Abou Abdullah, and his wife Karma Mahdi,” unnamed sources told the daily.

“The assailants infiltrated into the Lebanese town of Ham on the Eastern Mountain Range on the border with Syria and were able to arrest Abou Abdullah and his wife while they were driving through the town,” it added.

“The rebels retreated back to the outskirts,” after the operation.

The sources added on condition of anonymity that the rebels expressed willingness to negotiate the release of the hostages based on a set of conditions that include the withdrawal of Hezbollah  militias from several regions in western al-Qalamoun.

Hezbollah  first began sending fighters in small numbers to Syria in 2012, to help protect Shiite shrines near the capital, Damascus, and has gradually escalated its involvement, dispatching thousands of fighters to ever more distant places  such as Aleppo to shore up the battered forces of President Bashar Assad.