Russian Defense Minister Lashes Back at His US Counterpart 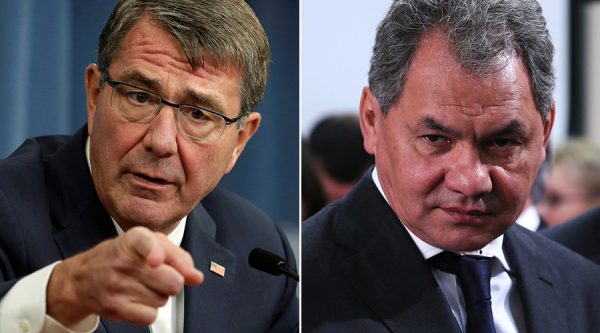 Shoigu added in a statement that “the sooner our U.S. colleagues realize that and begin to change, the sooner our accumulated disagreements could be settled, and not only on Syria.”