David Cameron quits as Conservative MP, didn’t want to be a “distraction” for new PM 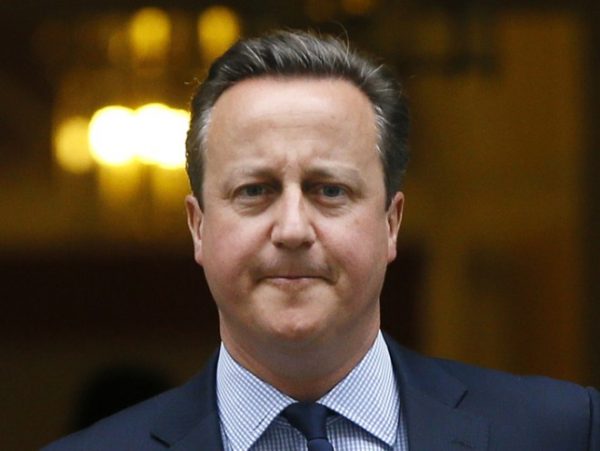 Former UK PM David Cameron has stood down as an MP, triggering a by-election in his Oxfordshire seat of Witney.

Mr Cameron, 49, who resigned as prime minister after June’s EU referendum, said he did not want to be a “distraction” for new PM Theresa May

He said Mrs May had “got off to a cracking start”, while she praised his “great strides” on social reform.

Speaking in his constituency, he said it had been a “great honour” to be an MP for the area, but said it would be difficult for him to remain on the backbenches without becoming “a big distraction and a big diversion” from the work of the new government.

He denied his announcement was related to the government’s moves towards allowing new grammar schools, a policy he rejected as PM.

He said the timing was coincidental, adding that there were “many good things” in the proposed education reforms.

“Obviously I’m going to have my own views about different issues,” he said.

“People would know that and that’s really the point. As a former prime minister it is very difficult, I think, to sit as a backbencher and not be an enormous diversion and distraction from what the government is doing.”

Mr Cameron said Mrs May – his former home secretary – had been “very understanding” when he told her of his decision.

Asked about his legacy, and whether he would be remembered as the prime minister that took the UK out of the European Union, he said he hoped his tenure would be recalled for a strong economy and “important social reforms” and that he had transformed a Conservative Party that was “in the doldrums” into a “modernising winning force”.

He said he had not made any “firm decisions” on what to do next, adding that he wanted to continue to contribute to public life.

Mrs May said: “I was proud to serve in David Cameron’s government – and under his leadership we achieved great things. Not just stabilising the economy, but also making great strides in delivering serious social reform.”

She pledged to continue with his “one-nation government” approach.