CIA chief: “I don’t know whether or not Syria can be put back together again” 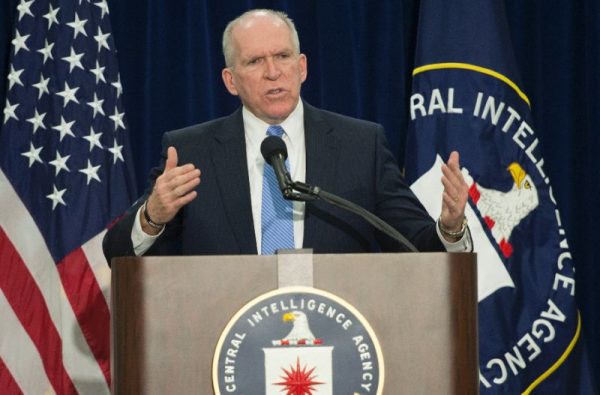 Central Intelligence Agency Director John Brennan said on Friday he was not optimistic about the future of Syria.

“I don’t know whether or not Syria can be put back together again,” Brennan told the annual Aspen Security Forum. His comments were a rare public acknowledgement by a top US official that Syria may not survive a five-year civil war in its current state.

A maternity hospital supported by Save the Children was bombed Friday in an air raid in Idlib province of northwest Syria, causing casualties and heavy damage, the 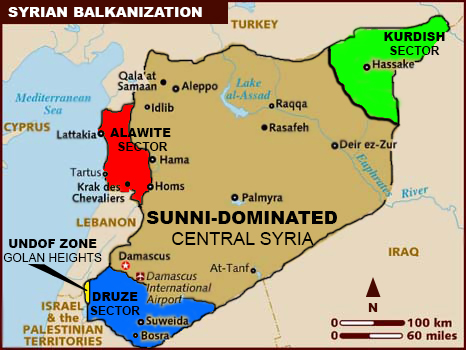 The Syrian Observatory for Human Rights also said that the hospital in the rebel-held town of Kafar Takharim was heavily damaged and left barely operational.

The monitoring group did not specify if the raid was carried out by Syrian regime aircraft or warplanes of its Russian allies.