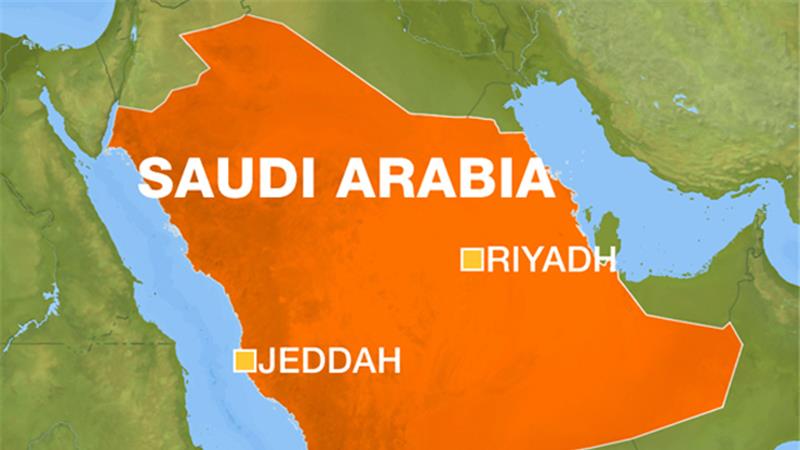 A suicide bomber killed only himself after detonating an explosive near the U.S. Consulate in Jeddah, according to the state-run Saudi Press Agency.

Early Monday morning, the Saudi police became suspicious of a man who appeared to be roaming around a parking lot of a major hospital, the news agency reported. When officers approached him, the man detonated what appeared to be an explosive belt.

The explosion happened roughly 33 feet (10 meters) from the consulate’s wall.

Witnesses told CNN the blast occurred around 3 a.m. local time and that it appeared that at least two police officers were slightly injured in the attack.

The Saudi news agency reported that the policemen were slightly injured and that they were taken to the hospital. The report did not specify how many were hurt.

None of the bystanders in the parking lot were injured in the attack, according to SPA.

A bomb disposal unit detonated three devices found in the bomber’s car, said a journalist who was on the scene.
The Saudi Interior Ministry is investigating the case, according to the SPA.

A U.S. State Department official told CNN that all chief of mission personnel were accounted for. The bombing came after a week of attacks in Turkey, Bangladesh and Iraq, which have left many on edge.

In 2004, the U.S. consulate in Jeddah was attacked by gunmen linked to al Qaeda, who killed five employees.
CNN