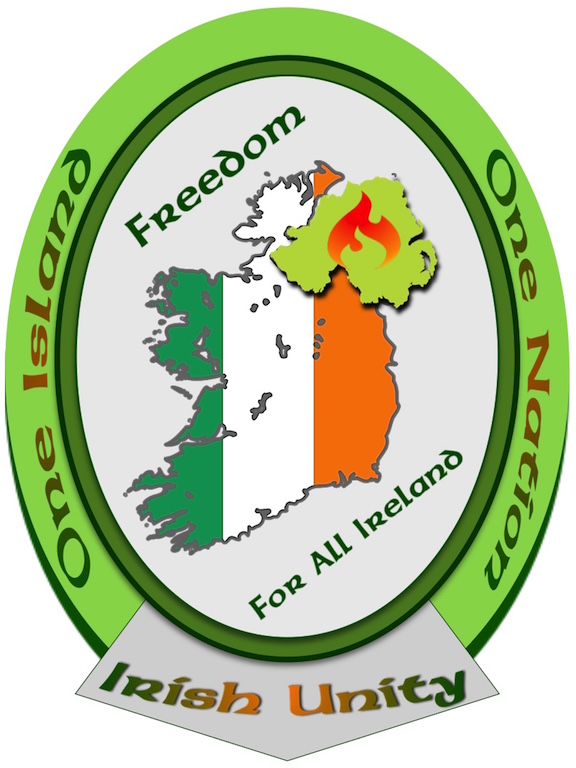 Sinn Fein, the Irish political party that supports a union of the Republic of Ireland with Northern Ireland, called on Friday for a referendum on that question, as the effects of Britain’s decision to leave the European Union rippled across the country and the Continent.

Northern Ireland voted to remain in the European Union, by a margin of 56 percent to 44 percent. Scotland also supported the “Remain” campaign, but a majority of voters in England and Wales voted to leave.

“This outcome tonight dramatically changes the political landscape here in the north of Ireland, and we will be intensifying our case for the calling of a border poll,” Sinn Fein’s chairman, Declan Kearney, said in a statement.

“The British government as a direct result have forfeited any mandate to represent the interests of people here in the north of Ireland in circumstances where the north is dragged out of Europe as a result of a vote to leave.”

Sinn Fein was one of the parties to the Good Friday agreement in 1998, which largely brought to an end two decades of violence in Northern Ireland by establishing a power-sharing assembly.

The party has legislators in the Irish Parliament and the Northern Ireland Assembly.

The agreement established the principle that the Republic of Ireland — which was established in 1922 as the Irish Free State — and Northern Ireland would only be united if majorities in both countries supported it.

Customs and border posts separating Northern Ireland from the Republic of Ireland have largely dissolved as a result of Britain’s membership in the European Union; that could now change.

Most analysts had said that a majority of the Northern Irish population was unlikely to support leaving the United Kingdom; that, too, might now change, as the Sinn Fein statement suggests.